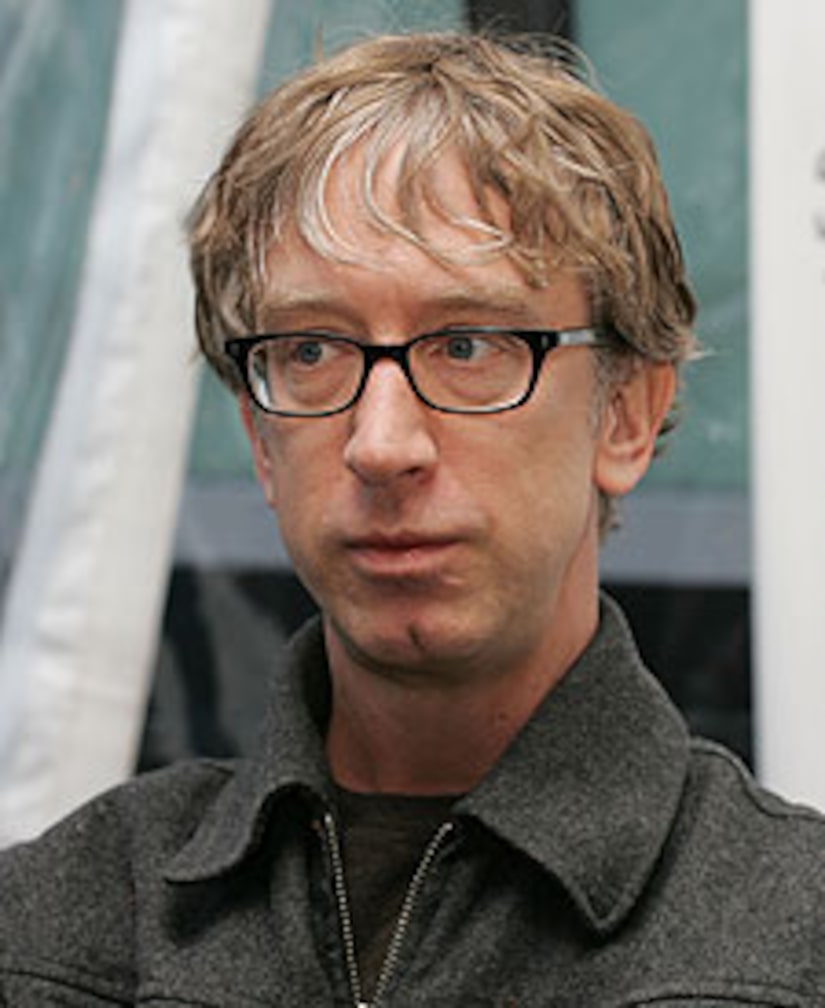 Wacky comedian Andy Dick has been busted on suspicion of drug possession and sexual battery. The 42-year-old comic, known for his very public battles with alcohol, was popped around 2:00 AM today in Southern California's Riverside County after allegedly pulling down a girl's top.

Dick was arrested after a 17-year-old girl told police that Andy "grabbed her tank top and bra and pulled them down and exposed her breasts," according to a statement. Police were originally called to Buffalo Wild Wings to investigate a report of an "intoxicated male" urinating outside the bar. Police later found marijuana and Xanax in his pants pockets and booked him on felony possession of a controlled substance, misdemeanor sexual battery and misdemeanor possession of marijuana.

He was released from the Southwest Detention Center after posting $5,000 bail.

Last year, Dick was forcibly removed from a taping of "Jimmy Kimmel Live" after groping Ivanka Trump. He was also cited for urinating on a sidewalk in Ohio.

In 1999, he was busted for possession of cocaine and marijuana after slamming into a telephone pole in Hollywood. He escaped charges when he entered a diversion program. He was last seen as "Freddy" in Jessica Simpson's "Blonde Ambition."