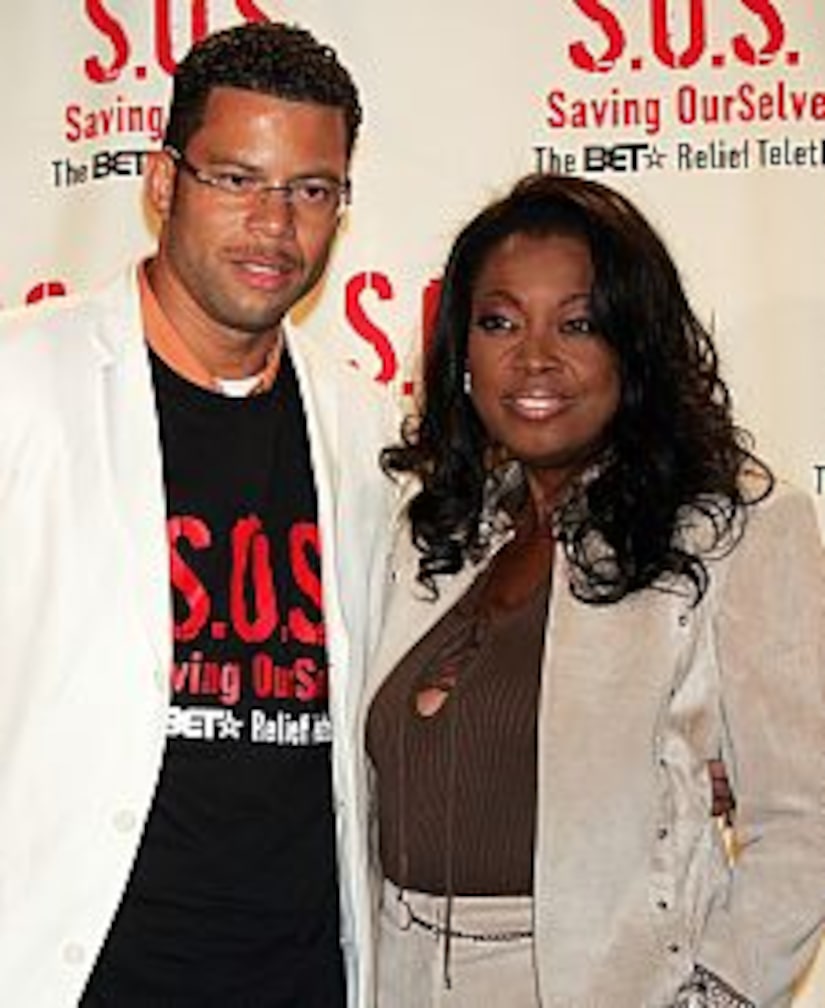 Star Jones' ex has had it with the rumors -- Al Reynolds is going on the record, insisting he's not gay. "I am not a homosexual," he says in a new YouTube posting.

The former "View" hostess split with her banker/teacher hubby in April, four years after a lavish ceremony that included horse-drawn carriages and corporate sponsors. "I made an error in judgment," she has said of inviting the media to the event.

Reynolds, 37, has endured rumors about his sexuality since their wedding. In 2006, Star, 46, called the rumors "vindictive."

While Al admits the two are not on speaking terms, he says he hopes to rekindle their friendship. "It saddens me. Our relationship is a little tender and hopefully over time we can heal a lot of that."