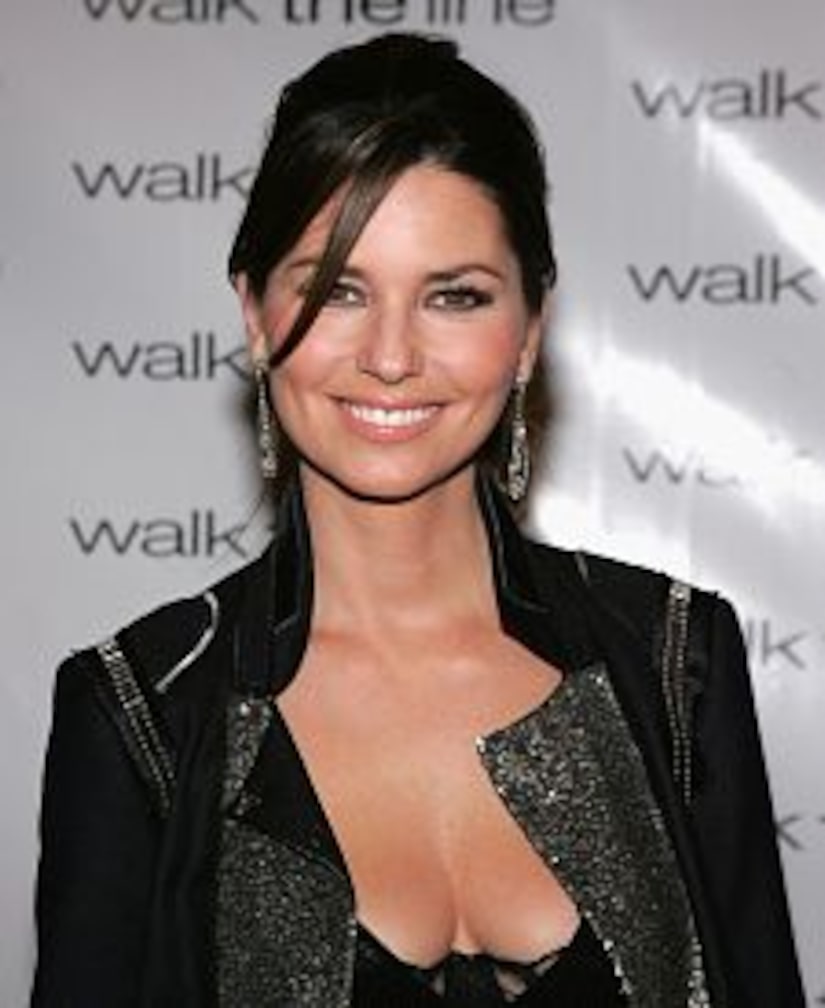 Shania Twain is not letting a little heartbreak keep her down. The 42-year-old country singer -- who split with husband Robert "Mutt" Lange in May after finding out he was reportedly cheating with her best friend -- is now focusing her life on 6-year-old son Eja D'Angelo and her music, reports People magazine.

"She's spending as much time with Eja as possible and hasn't put down her guitar since the split," a source told the magazine, adding, "The songs are pouring out of her." And there's enough inspiration in her real-life drama to inspire plenty of tunes.

Shania's been traveling, with stops in her native Canada and at her homes in the Caribbean and Switzerland.