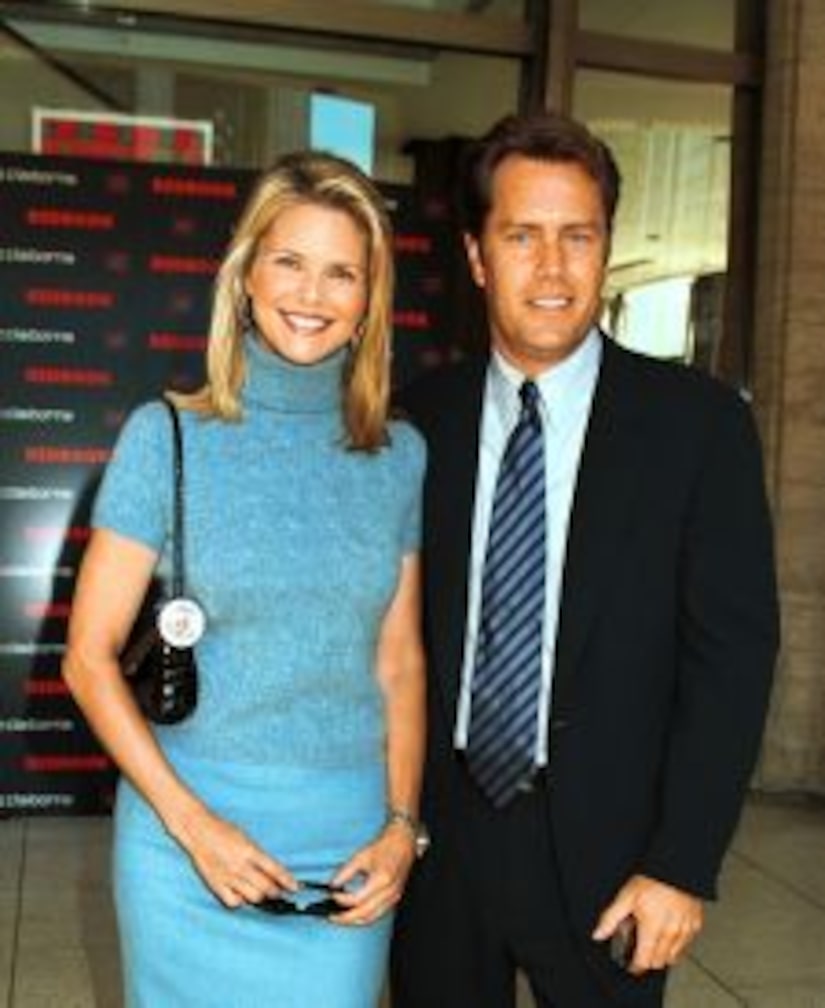 Even after enduring the scandalous revelations about him that emerged during his messy divorce from Christie Brinkley, ex-hubby Peter Cook says he doesn't regret his 10-year marriage to the supermodel, however, he can't say the same of his affair with teenager Diana Bianchi.

Cook admitted to regretting his decision to bed the 18-year-old beauty, telling Fox News he wished he'd made "a better decision 3 years ago with Bianchi." What if he had the chance to do it over? "I'd say no," said Cook. "I'm a married man."

Brinkley walked away the winner in the highly publicized battle; nabbing the couple's valuable real estate and sole custody of their two kids, Jack and Sailor. Cook blasts Brinkley's elated reaction to the settlement, seen in paparazzi pix. "Our settlement, which is an agreement, wasn't a victory. Christie's been waving a victory sign as though she just won the war."

Cook was awarded a relatively nominal $2.1 mil and visitation rights with his tots.