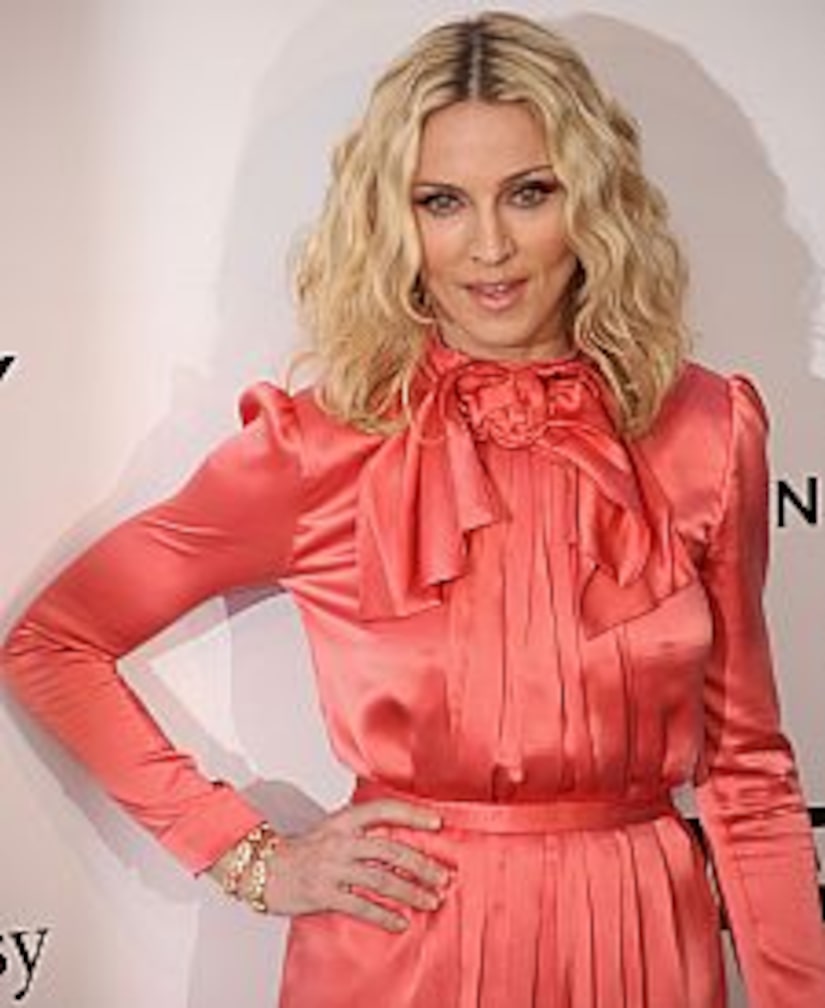 It's been a tough month for Madge. First, reports said her marriage was hanging by a thread, now she's embroiled in an alleged affair with Yankee slugger A-Rod -- and now her brother's book is revealing lurid details about her so-called secret life.

Christopher Ciccone, in his new tell-all, "Life with My Sister Madonna," says the Material Girl once approached eccentric NBA star Dennis Rodman to father her child before she met Carlos Leon -- even though she was "not sure he fulfilled the intelligence requirement." Madge and Carlos' daughter Lourdes is now 11.

Ciccone also writes that Madonna's longtime BFF Ingrid Casares is content to act as Madonna's "slave," adding, "It wouldn't have surprised me at all if they were having intimate relations."

Naturally, this isn't sitting well with Madge. Her rep, Liz Rosenberg, told AP that she's upset about her brother's decision to write a book, saying, "I would have to assume she has come to terms with the fact that they do not have a close and loving relationship. And with the book coming out, I assume that will remove the chances of that ever happening."

The book hits the shelves next Tuesday.