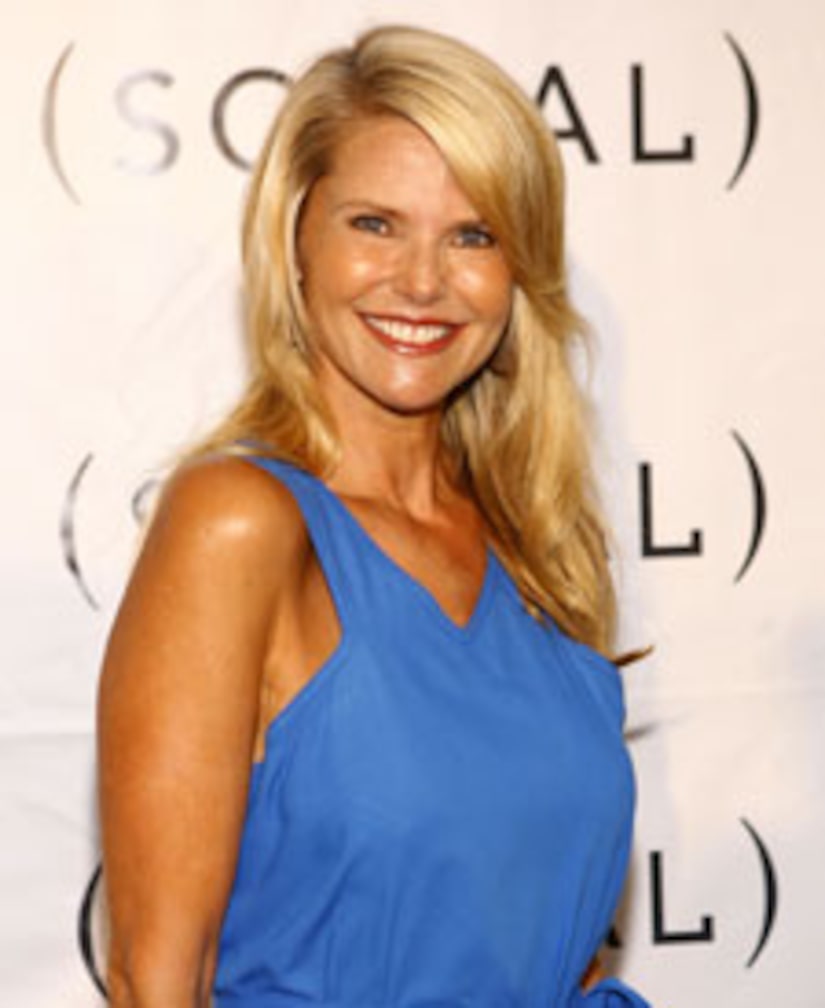 No surprise here -- Christie Brinkley is saying she'll never walk down the aisle again, telling the New York Post, "I know too much about the marriage laws and divorce laws... getting married again would not be a very intelligent thing to do."

Brinkley's statement comes after a messy divorce battle with porny ex Peter Cook, prompting the supermodel to exclaim, "I've got my sweet freedom," and she is not referring to her $250,000 boat "Sweet Freedom," just one of the many assets granted to Brinkley in the settlement announced yesterday.

Brinkley leaves the marriage with full custody of the kids and sole ownership of the numerous houses Christie paid for while she and Peter where married, while a judge granted Cook $2.1 million, a relatively nominal payment considering the estimated $80-million worth of his supermodel ex -- and "Extra" has learned most of the settlement will go straight to his lawyers' pockets!

Just how did Christie celebrate her big win? By taking a nap at her Hamptons estate after some encouragement from best friend Jill Rappaport. "She's just very relieved that it's over," Jill told "Extra" in an exclusive post-trial update. "She just wants to have a life now, and hopefully now everything can be behind her."

Christie does not regret the messy divorce dispute, saying, "I think when you're fighting for your family's well-being, almost anything you have to go through is worth it." Brinkley has been married four times.