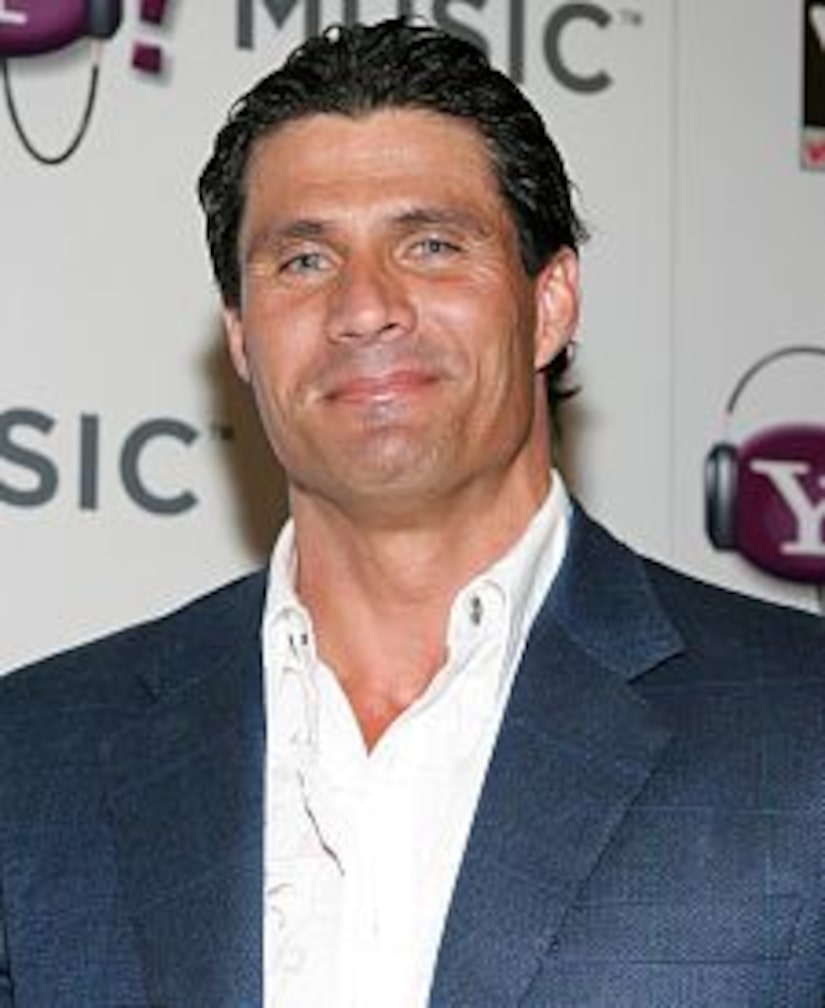 Former major leaguer José Canseco told "Extra" that he believes Yankees star Alex Rodriguez did, in fact, have an affair with Madonna. "Alex may have looked to her as a mentor, and now there's something else going on. I knew that marriage [with wife, Cynthia] wasn't going to last at all. I feel bad for Cynthia... but she was in a lose-lose situation," said Jose.

News of Rodriguez's divorce and rumors of infidelity did not surprise Canseco. He claims, "When we were in Chicago, I was setting up Alex with girls. They were actually strippers. It's hard enough to have a relationship in today's society, but a guy like Alex Rodriguez -- good looking, money, playing with the Yankees. It's over."

When asked if the alleged affair between Madonna and Rodriguez was just for publicity, he responded, "I don't think it's a PR scam. I think she's genuinely interested in Alex." As for why Rodriguez's may be intrigued by Madonna, Canseco explained, "She's definitely a figure of interest... she's in great shape. Powerful figure."

Canseco also told "Extra" about his Madonna connection, revealing, "We were just friends. Nothing sexual. I kissed her one time. We spoke a lot everyday. I really wasn't sexually interested in her."

Madonna has denied the allegations of an affair. Rodriguez has not commented.