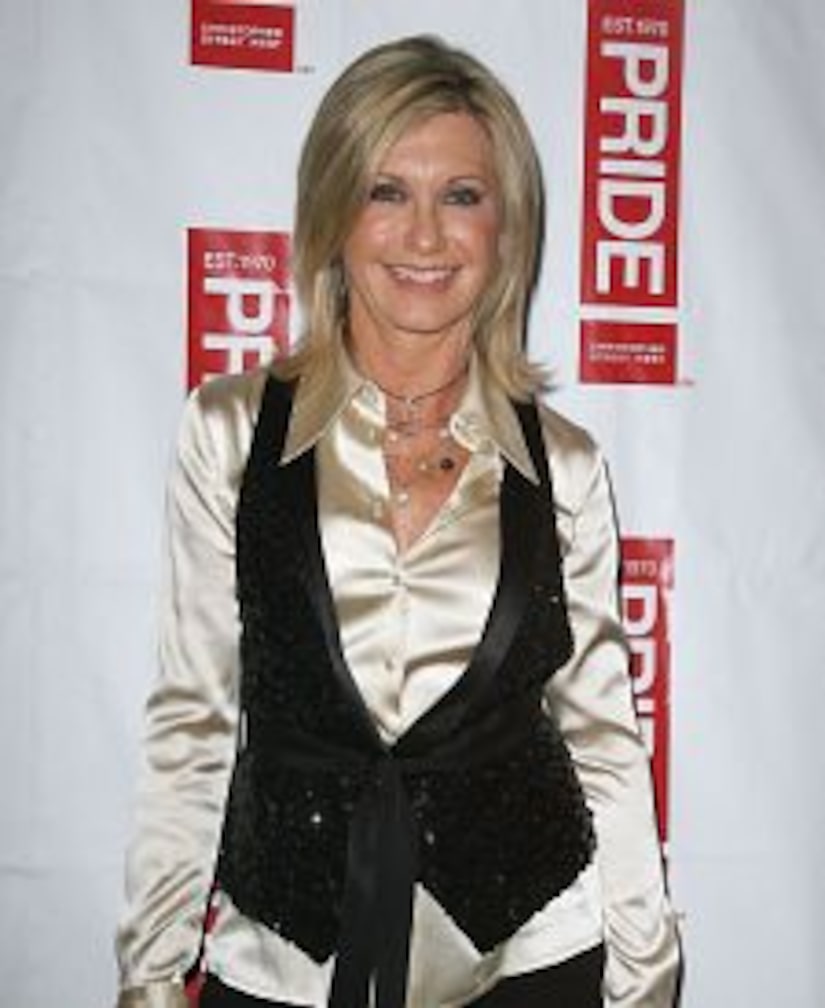 The "Grease" star, 59, and Easterling, 56, exchanged vows in an intimate ceremony in Peru -- followed by a second wedding on Jupiter Island, Florida the next week. She surprised guests at her Malibu Fourth of July party with news of her nuptials.

She and Easterling began dating last year. The wedding marked the second for Olivia, who divorced ex-hubby Matt Lattanzi in 1995, with whom she has a daughter, Chloe -- who appeared on MTV's "Rock the Cradle."