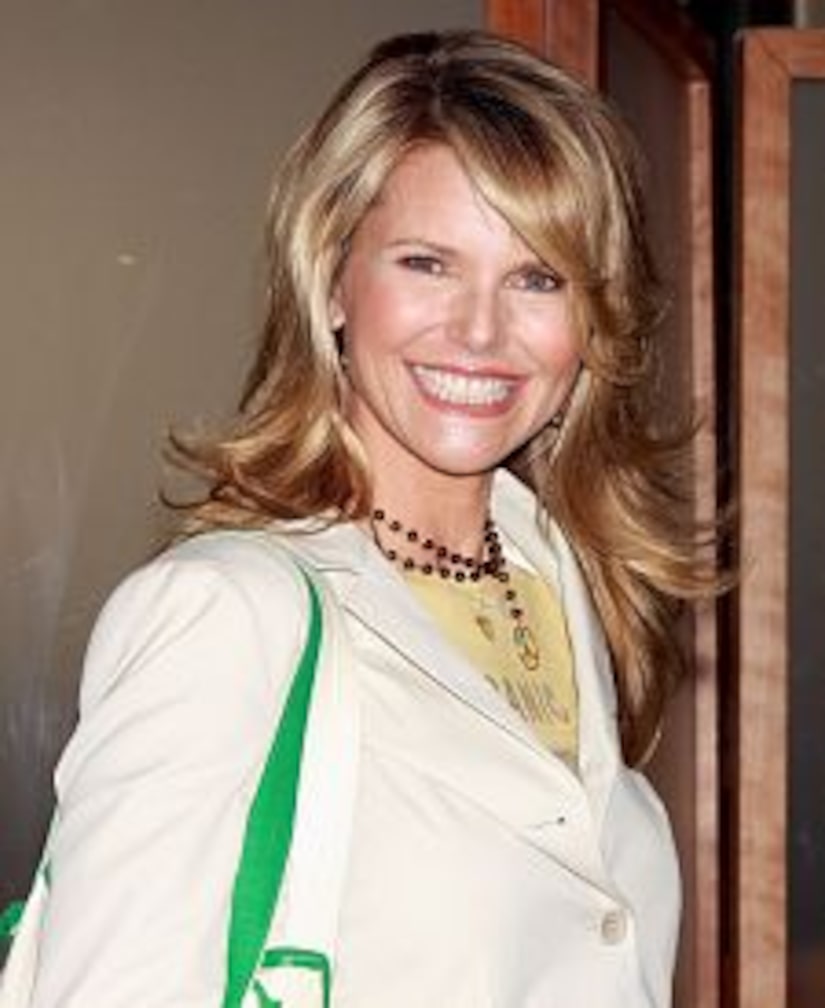 The supermodel scored big coming out of her highly-publicized and nasty divorce from ex-hubby Cook, nabbing all of the couple's 9 pieces of pricy real estate, their boat (ironically named 'Sweet Freedom'), as well as sole custody of their children, Jack, 13, and Sailor Lee, 10.

Now, "Extra" talks with Brinkley's private investigators, Ty and Stephen Dux, about the top secret video that may have finally ended the sensational trial. While the two can't provide details, they do dish that they uncovered damning evidence -- after following Cook for a year. "Some of his actions might have been a little reckless with his kids that could have caused them some harm," said Ty. "Some of it could be considered illegal."

Cheater Peter was awarded a flat settlement of $2.1 mil and visitation with the kids. The fee is chump change for Brinkley, who has an estimated net worth of $80 million.