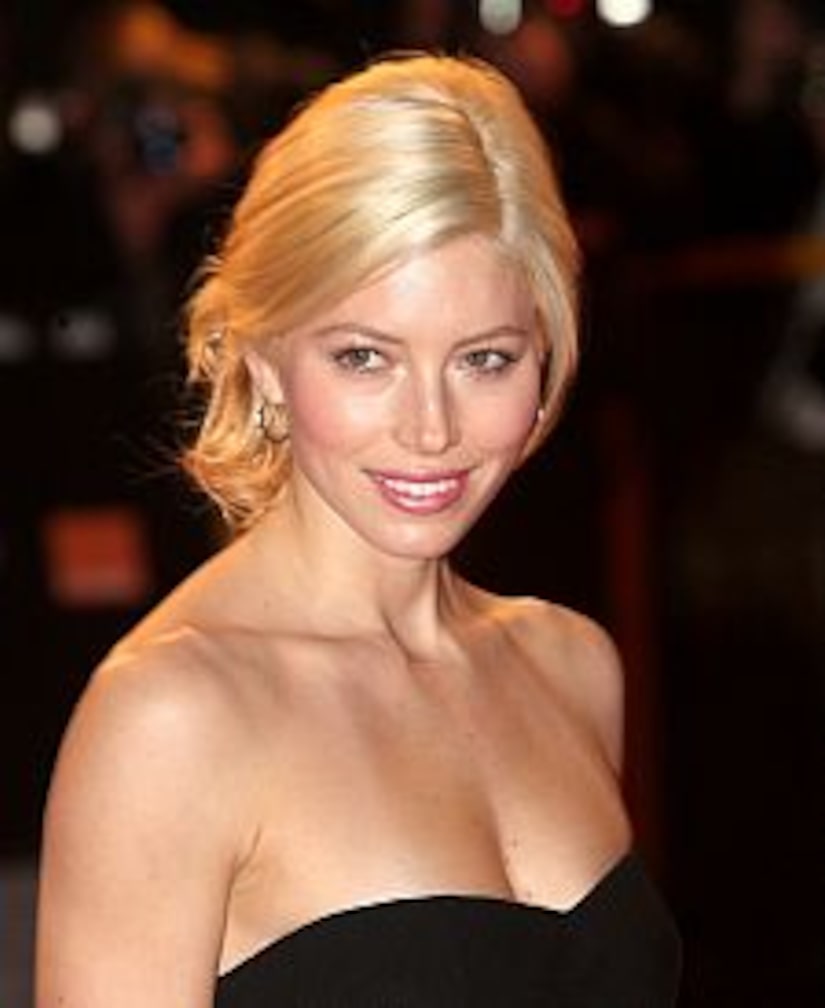 Jessica Biel is not ready to start a family with Justin Timberlake, her boyfriend of more than a year, she tells Harper's Bazaar magazine without mentioning Justin by name. "The idea of being with somebody I care about, who's my soul mate, that sounds groovy."

The 26-year-old actress says she is focusing on her budding acting career. "I think when you make a decision to have a family and children, everything else comes second. But if I choose to have a family, I would hope to create a balance, because I don't want to lose my sense of identity, my career, and my independence," Us Weekly quoted.

Biel, who has at least five films in the pipeline, has plenty to keep her busy. Justin Timberlake hosts the ESPYs on July 20. 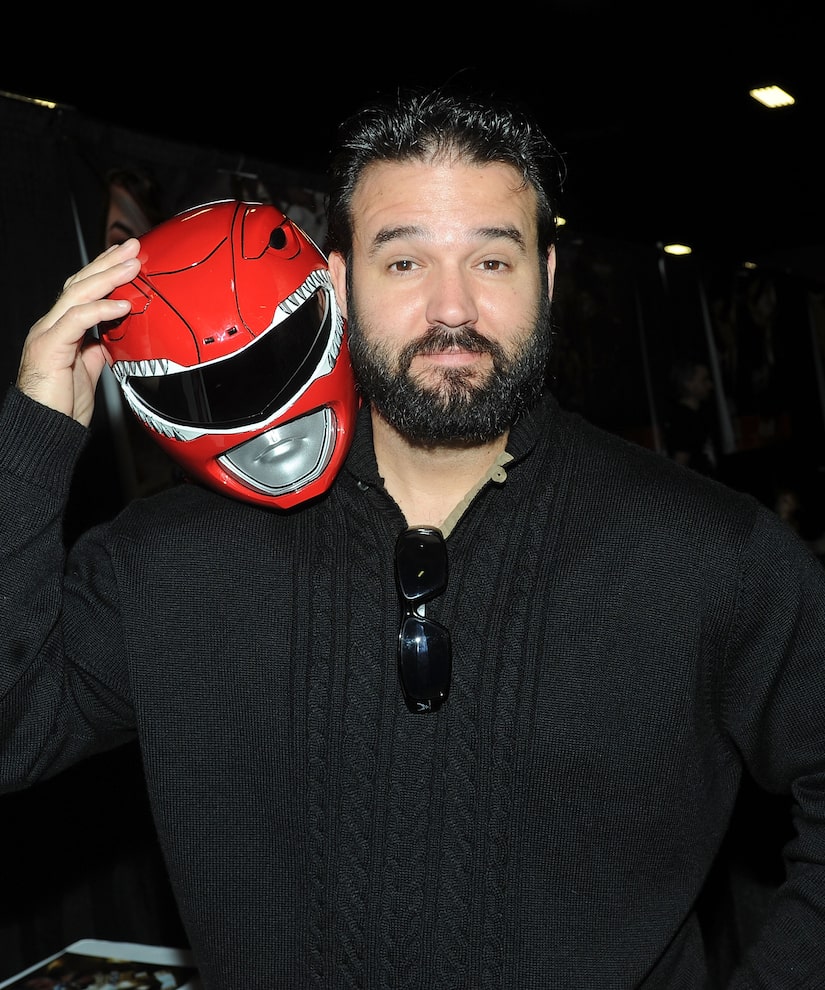 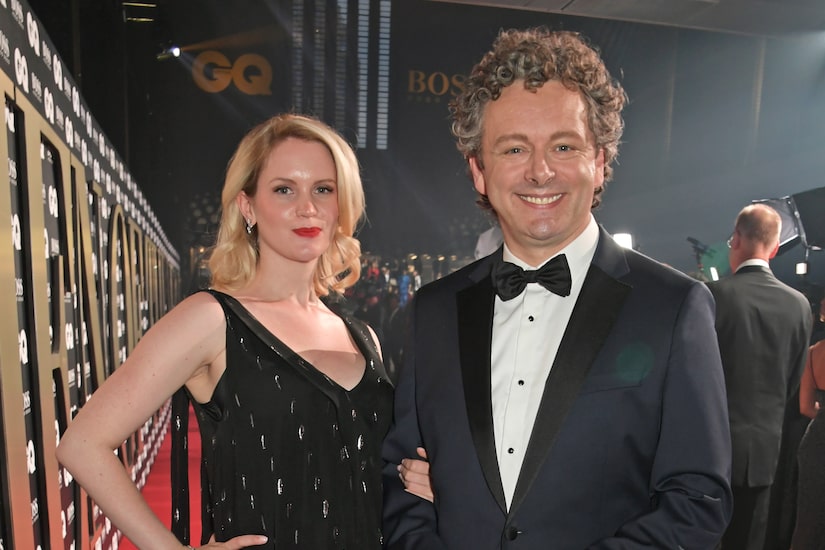