Seems like Cher "Believes" in life after love after all! Rumor has it that the 62-year-old is ready to walk down the aisle again, reports the National Enquirer. 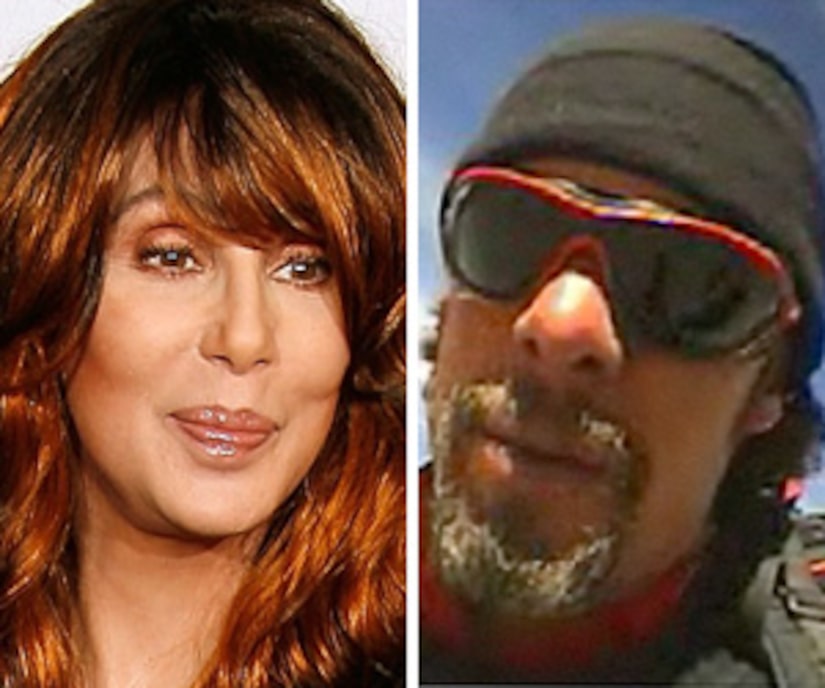 The $600-million superstar is reportedly getting hitched to 38-year-old biker -- and mountain-climber -- Tim Medvetz. The 6'5" adventurer, who has been mistaken for her bodyguard, was seen climbing Mount Everest in the 2006 Discovery Channel mini-series "Everest: Beyond the Limit."

Cher -- who was instantly smitten with her new dude -- has reportedly requested a prenup to protect her assets before a reported Las Vegas wedding scheduled for later this year.