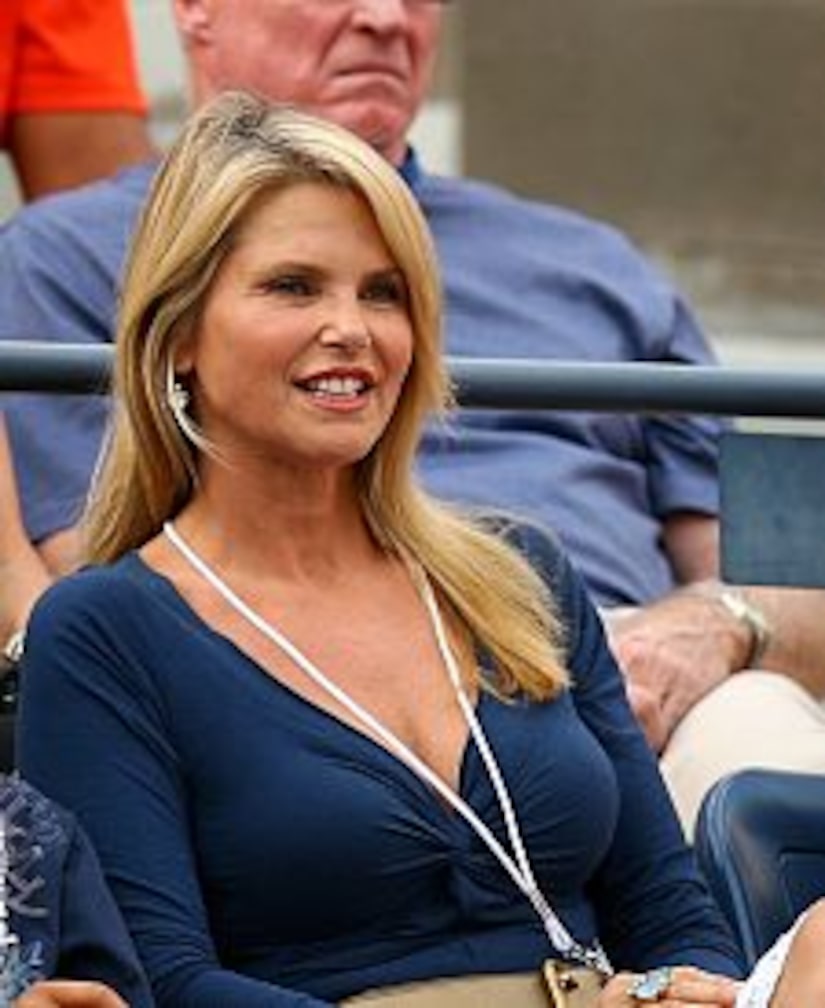 Day three of the sexplosive Brinkley divorce trial continued with accusations that the supermodel's ex opted out of life with his family in favor of his teenage mistress and sex addiction -- and now, Christie is accusing Peter of excessive use of force with their children.

The supermodel alleged that Peter favored his biological daughter Sailor, 10, over his adopted son Jack, 13 -- and that he became overly aggressive when punishing them with spankings. "I felt on several occasions he was too strong, too overwhelming in his use of force," said Christie, adding that he got too rough about a dozen times.

"I observed that Peter would follow some of the basic rules but then regress to an angry, demanding demeanor," testified Brinkley, as reported by People. Christie also recounted incidents where Cook reportedly tried to force Jack up the stairs -- reminiscent of the testimony given last week by Brinkley's daughter Alexa, who alleged that the architect held her head in a bucket of water and tried to shove her down a flight of stairs.

Cook has adamantly denied using force with any of the children. The messy and widely publicized divorce trial continues today in New York.