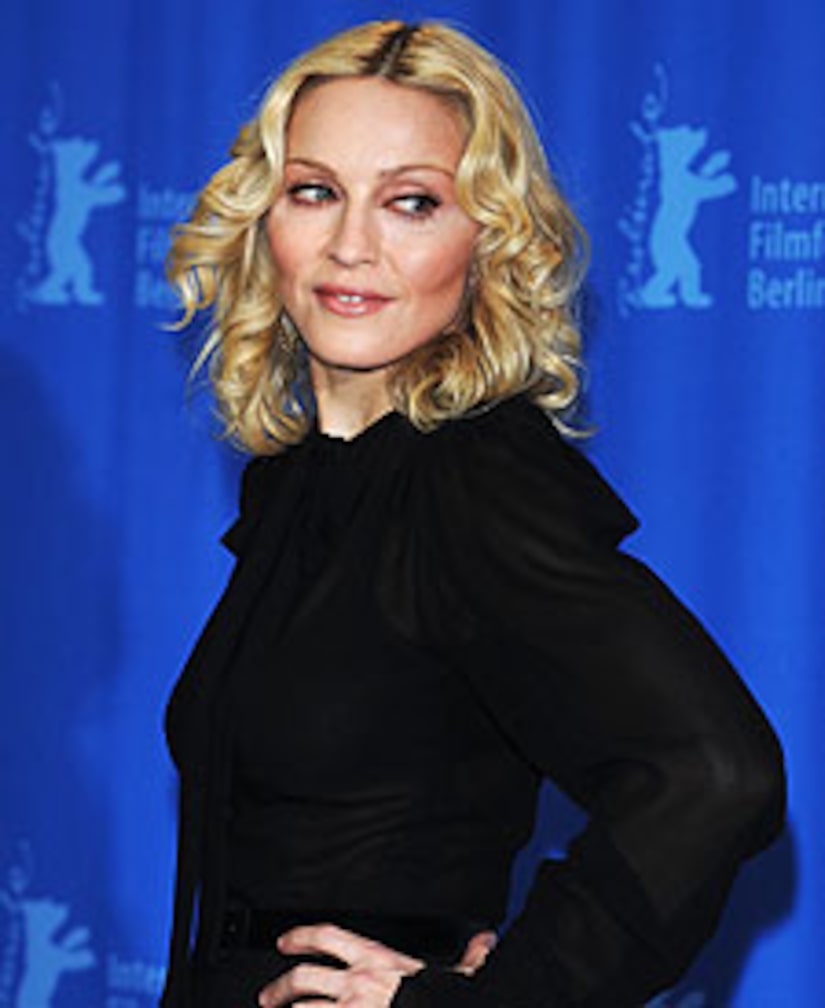 Madonna is making headlines for her curious relationship with Yankee star A-Rod -- but it was actress Gwyneth Paltrow who allegedly got a steamy New Year's kiss from the "Like a Virgin" singer, reports the Sun in a story about Madge's brother's new book on his famous sister.

According to the UK magazine, Madge flirted with the Oscar winner before pulling her up on a table to dance with her -- and then reportedly kissed the shocked Gwyneth. The Material Girl's brother, Christopher Ciccone, reportedly divulges the smooch in his new tell-all, "Life with My Sister Madonna."

Aside from Madge's flings, it's said that Ciccone's book will explore her marriage to Guy Ritchie -- and how their marriage is allegedly being held together by the intervention of a Rabbi, who travels with the clan.