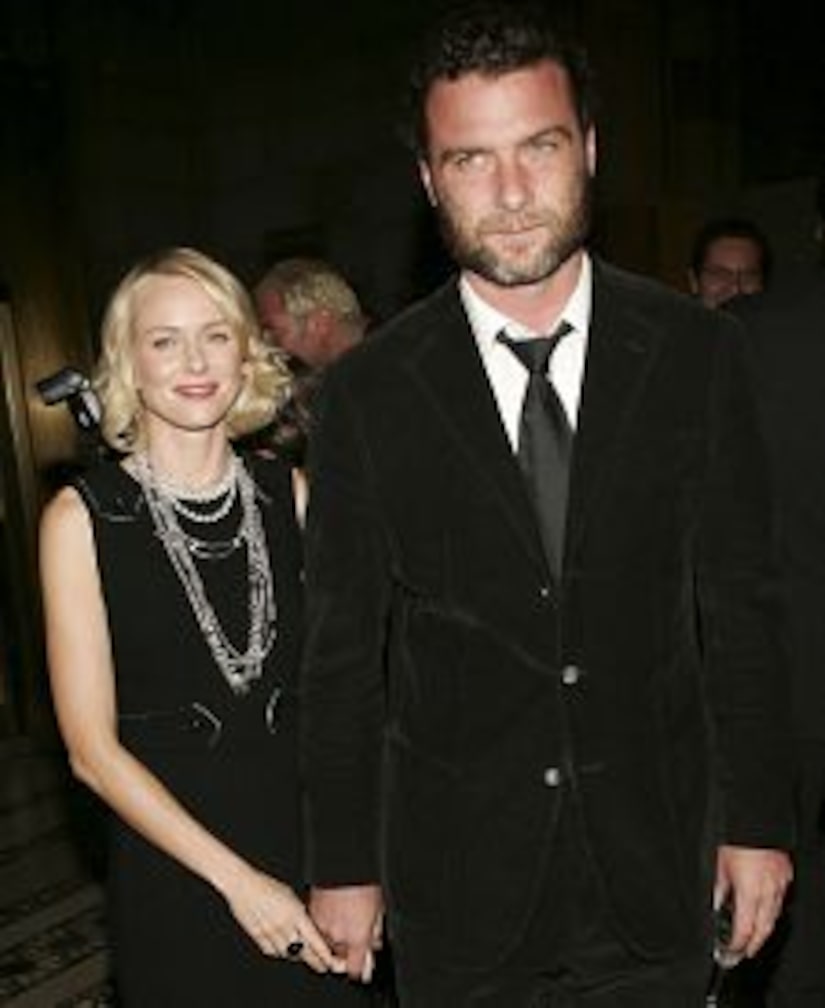 Naomi Watts may be expecting her second child with actor beau Liev Schreiber, reports Us Weekly.

The "Funny Games" star, 39, has reportedly entered her second trimester with baby number two. The pair -- who met while filming "The Painted Veil" in 2006 -- welcomed son Alexander one year ago.

Naomi's BFF Nicole Kidman is currently expecting with hubby Keith Urban. The moms-to-be seem to have more in common now than their Aussie roots!

A rep for Watts said that she does not comment on her clients' personal lives.