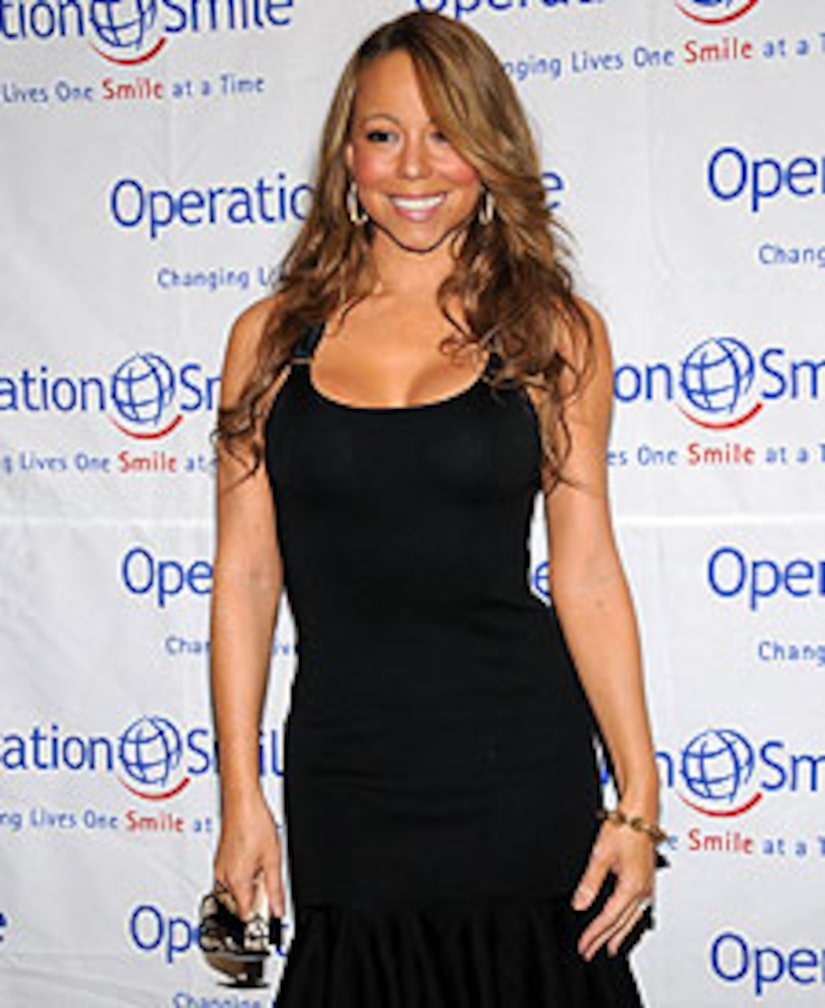 From Paris Hilton all the way to "The Hills" -- Hollywood is getting paid to party! Now, "Extra" is talking with Us Weekly's Aimee Agresti about just how much dough celebrities can rake in just for showing up to an event -- and which stars can charge the most!

"Celebrities can make more in one night appearing in a club than many of us can make in an entire year," says Aimee. "One of the big surprises is Spencer Pratt and Heidi Montag, stars of "The Hills." Spencer recently announced he's making a hundred thousand dollars just showing up at clubs."

Diva Mariah Carey is a hot commodity -- so hot, in fact, that the "Touch My Body" singer is known to charge up to $1 million to pop up on the red carpet. "Entourage" cutie Adrian Grenier is also climbing the ranks as a hot party guest -- the tousle-haired hottie can make up to $50,000 per party appearance. Nice "work" if you can get it!