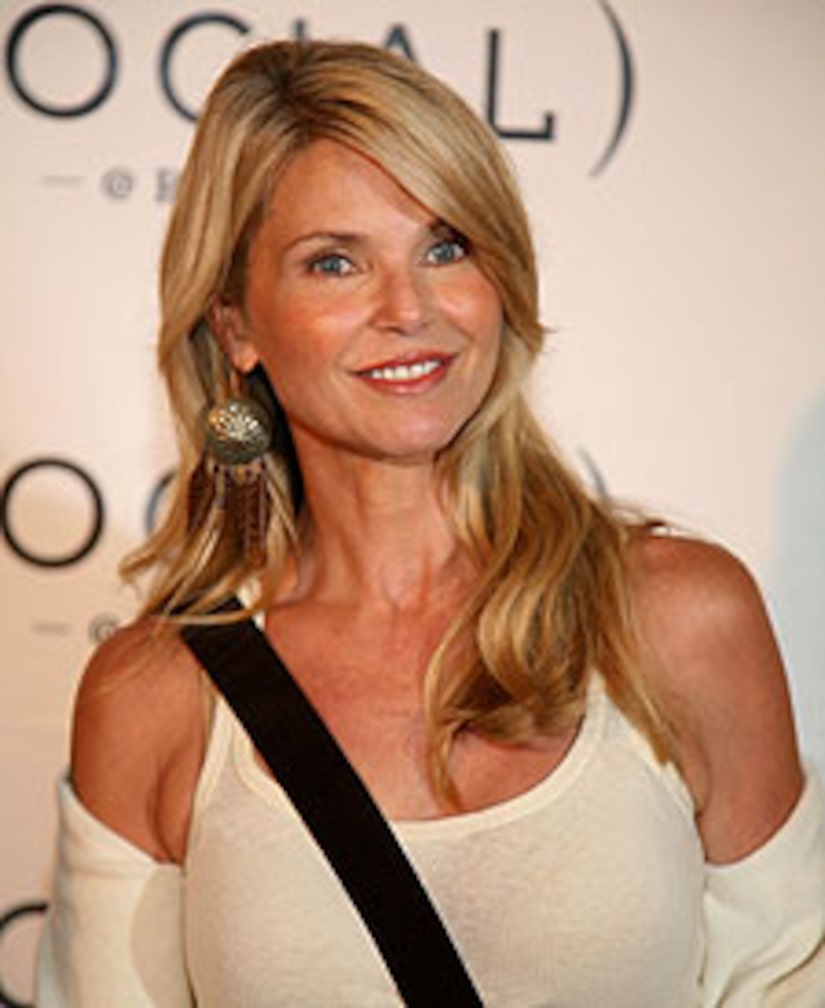 Christie Brinkley seemed calm and confident outside of court on the second day of her messy divorce trial with ex Peter Cook. Then the supermodel broke down on the stand, sobbing as she testified that her cheating husband first tried to cover his tracks -- and also threatened to plow his car into a tree!

Christie fought to have her ex's scandalous details exposed in an open court -- and MomLogic.com's family therapist, Dr. Shannon Fox, tells "Extra" she understands Brinkley's need to expose Cook's dirty laundry. "She wants people to know that she was wronged," said Fox.