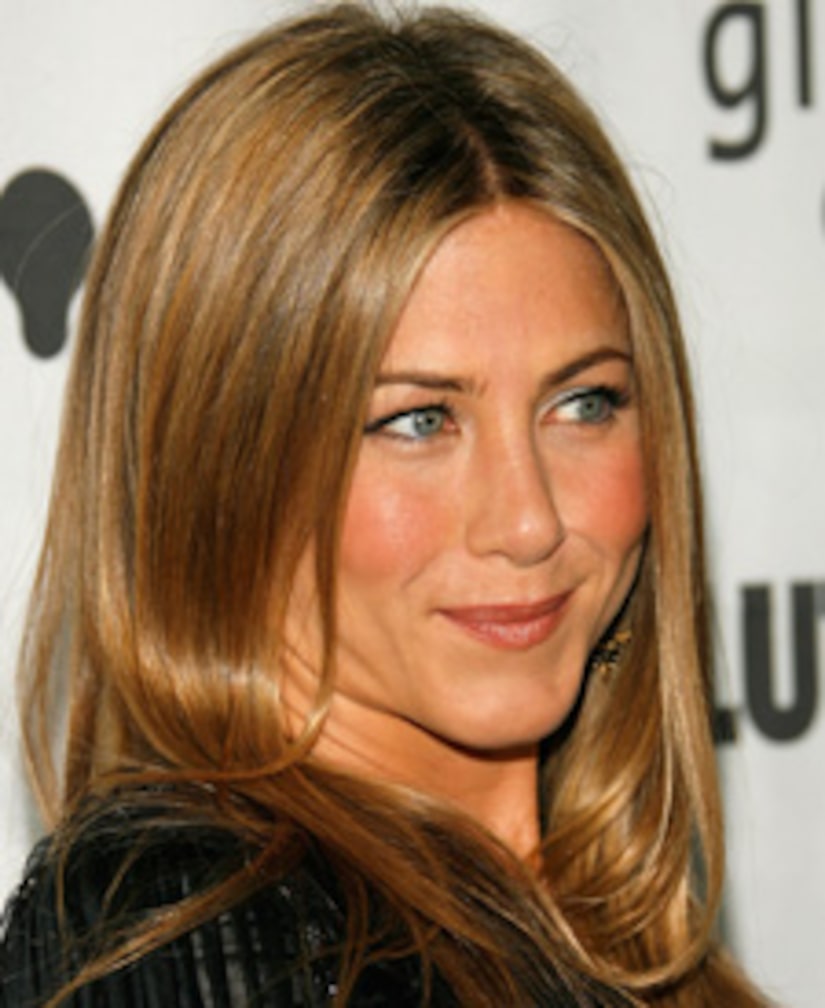 Life continues to be a breezy wonderland for singer John Mayer and girlfriend Jennifer Aniston. The couple -- who returned to the states after Mayer's UK gigs -- traveled to Wisconsin for the start of his summer tour, reports People.

"They looked cute together, and she looked like she wasn't trying too hard," said a worker at the Summerfest venue where Mayer performed. "She was just being herself."

The couple's romance, which has been heating up since April, caused excited fans to cheer on the lovebirds -- and to ask John to bring out his new "Friend." The Grammy winner has remained mum on his romance with Aniston, which has gone from fling to real thing in a matter of months.