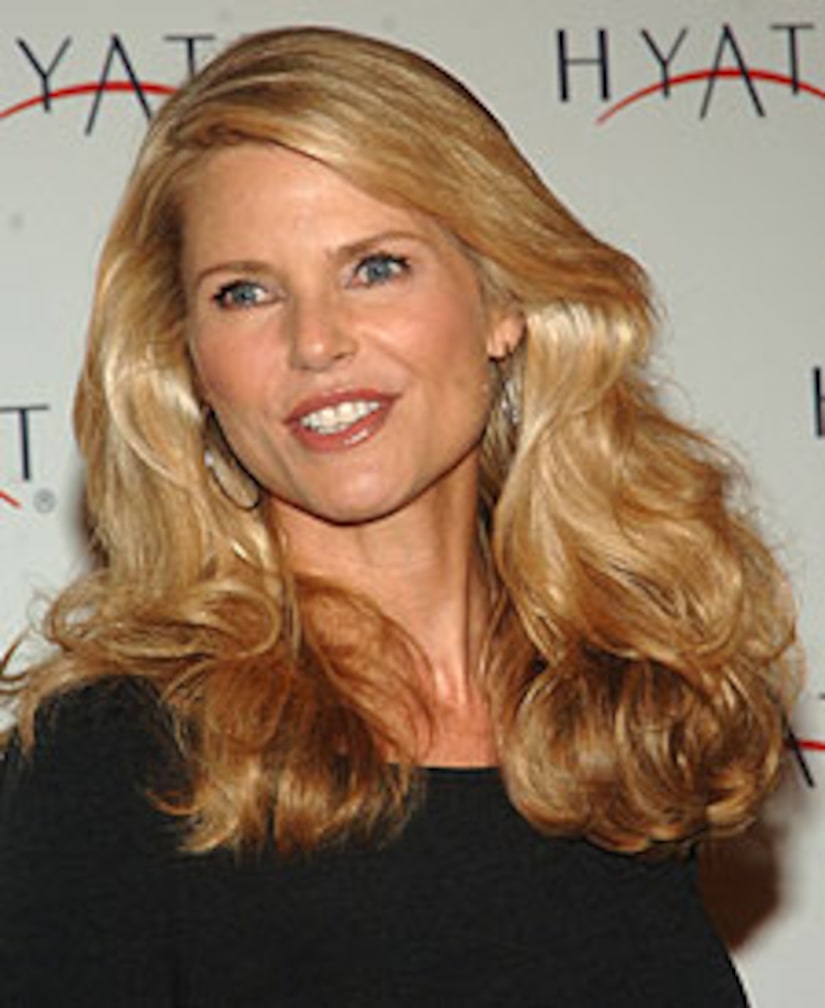 Peter, unaware of the storm of accusations that Brinkley's lawyers would throw at him, calmly entered the courtroom, saying, "I never thought I'd get divorced." Now Peter is admitting to having sex with former teenage mistress Diana Bianchi -- and secretly paying her off -- by hiding the money under a rock!