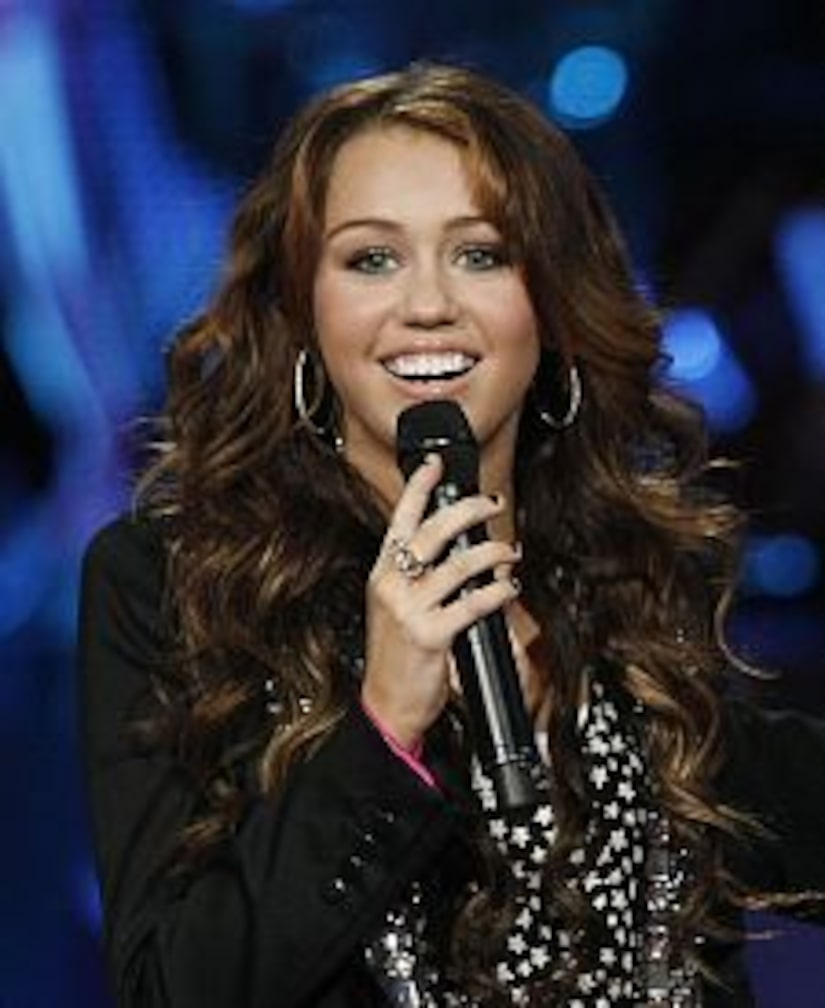 Miley Cyrus made a surprise appearance at a weekend fundraiser in memory of Alex LeVasseur -- son of "Nashville Star" judge Jeffrey Steele who was killed last year in an ATV accident, reports People magazine.

Steele -- a country crooner and well-known songwriter who stars on "Nashville," hosted by Miley's dad -- was shocked when the teen queen appeared onstage for the star-studded concert. The "Hannah Montana" star sang "Simple Song," the only tune written by Jeffrey that was on his son's iPod when he died.

"When Jeffrey introduced Miley, all the kids who had been skating in the park next to the concert just rushed the stage," said a source. "She was so full of energy, she just looked adorable. Jeffrey was clearly very touched by her appearance."