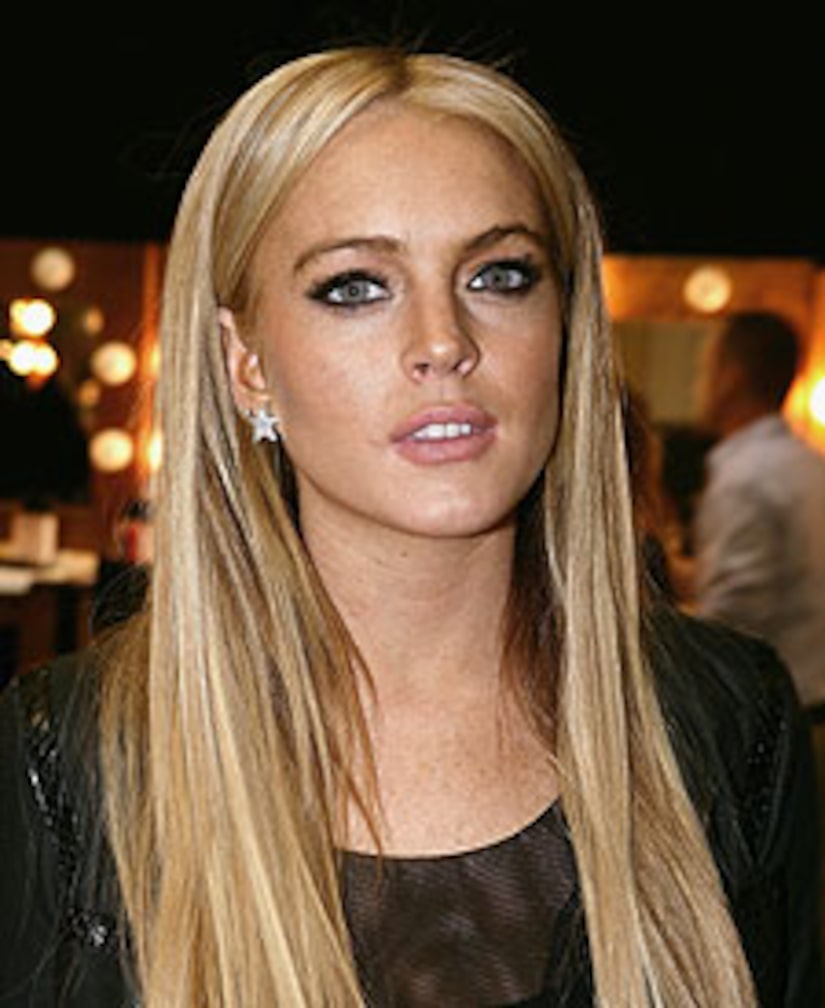 The 13-year-old girl who is purported to be Lindsay Lohan's half-sister has been revealed! Michael Lohan's alleged "love child," Ashley Kaufmann, is a Montana teen who lives with her mother -- and shares the same freckles as Lindsay.

Michael has admitted that he had an affair in 1995 with Ashley's mom, massage therapist Kristi Kaufmann, while he was separated from now ex-wife Dina.

"My lawyers are dealing with this," Michael told "Extra." "When we find out the truth we will deal with it in the appropriate manner."

Michael took a paternity test yesterday and told the New York Post, "If the test is found to be negative she's going to be sued for libel and defamation." He told "Extra" he had no idea Ashley existed until 2005, when Kristi contacted Michael and said a paternity test revealed her husband wasn't Ashley's dad.

Now Michael is blasting Kristi, telling the Post, "She said she wants her daughter to have a relationship with my kids -- especially Lindsay and Ali -- and that's pretty sick. I will never force my children to meet with Ashley."