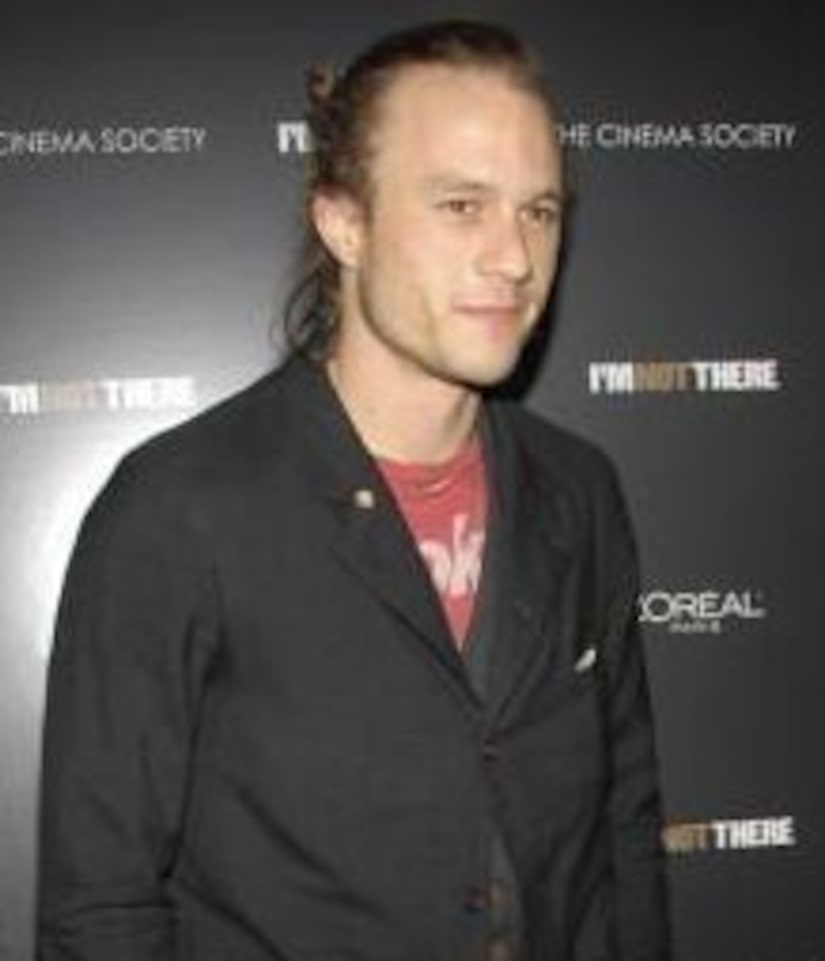 Officials in Perth, Australia, have named an $87 million theatre in honor of Heath Ledger, citing the late actor's commitment to film and his work, reports Us Weekly.

"Heath Ledger was totally dedicated to the craft of being an actor and that's what made him successful," Western Australia state Premier Alan Carpenter told AP. "I think what we're doing is continuing that support for young people who want to make a career in the arts and acting, stage and in film."

The Ledger family will be flying from Down Under to attend the premiere of "The Dark Knight" in NYC, which opens wide July 18.