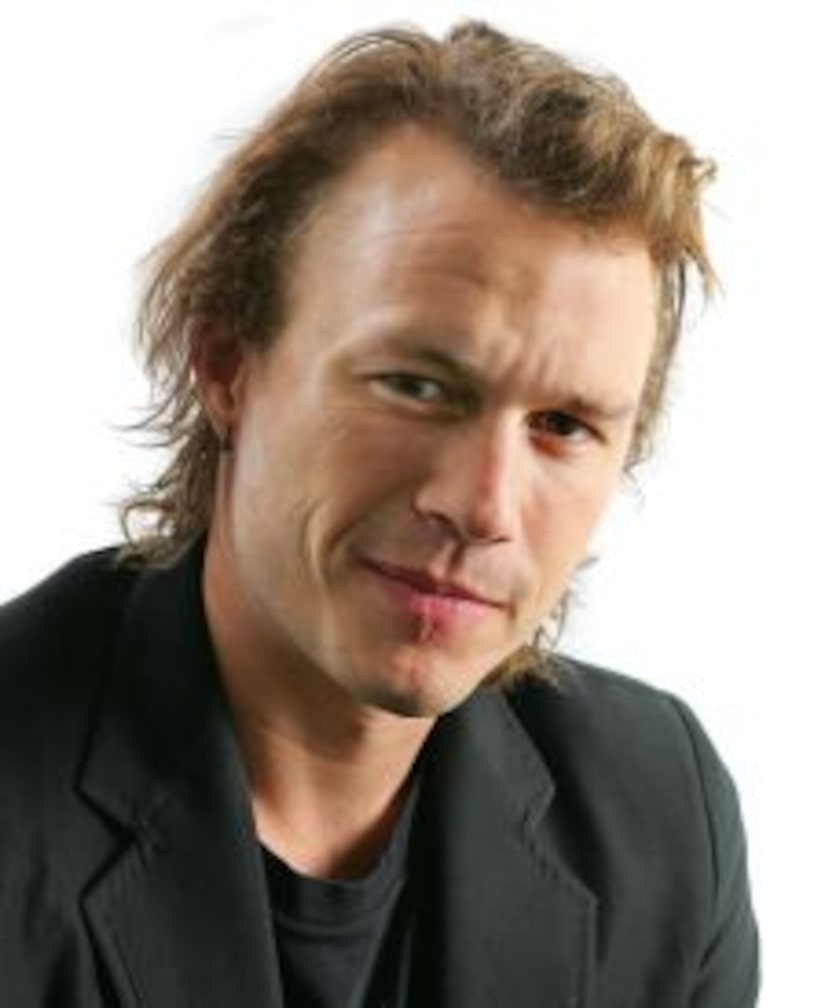 Heath Ledger may have taken the Joker in "The Dark Knight" to a darker level than the one portrayed by Jack Nicholson -- but the role didn't dampen Ledger's spirits during filming.

Co-star Maggie Gyllenhaal tells "Extra" that rumors of Ledger being tormented by his menacing character are completely false. "That's not what was happening. But what was happening was something very special and unusual." Actor Aaron Eckhart adds, "He could divorce himself from his character, then he was right back in."

Batman himself, Christian Bale, told "Extra" that it was a pleasure working with the late Ledger. "He's pure joy at what he did and what damn good company he was," said Bale. "I want people to see his performance and I want people to celebrate his talent."