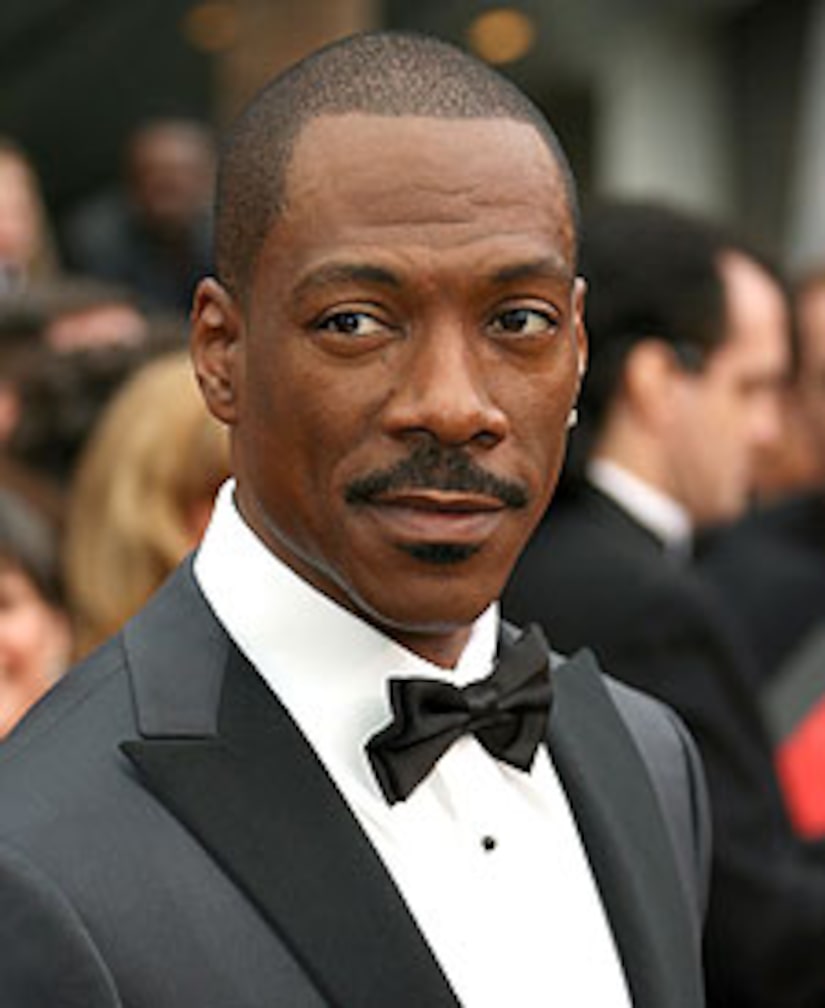 "Meet Dave" star Eddie Murphy is dishing to "Extra's" Tanika Ray about leaving the movie business for good after the release of his latest film. "I have close to fifty movies and it's like, why am I in the movies?" he said, adding, "I've done that part now. I'll go back to the stage and do standup."

Murphy, 47, said that while a "Beverly Hills Cop 4" flick was in the works, he didn't want to do it, because "the movie wasn't ready to be done." Murphy said he agreed to do "Cop 3" because of the large fee he was offered. "They said this is how much we're going to pay you. I said, 'let's go shoot it! I don't care if the script ain't right."

As for Eddie's love life, the new bachelor told "Extra" he is currently looking for a woman with "just honesty and some other things." Murphy married Tracey Edmonds on January 1, and they split just 15 days later.

"Meet Dave" will be introduced July 11.