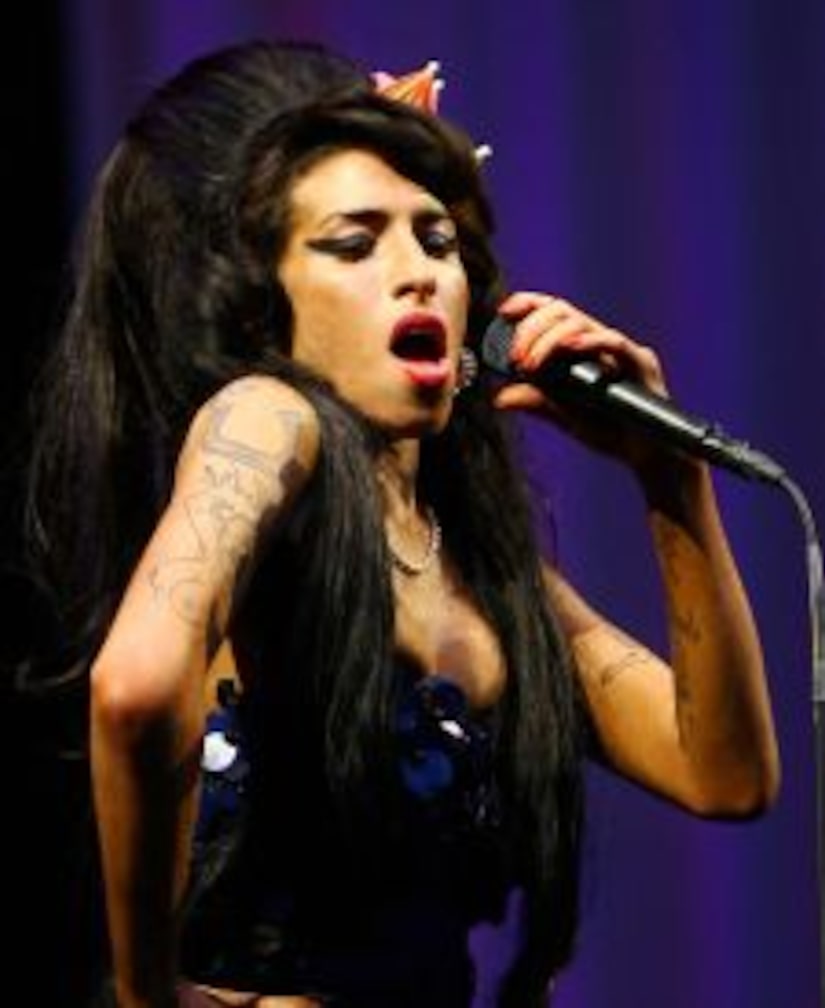 Troubled singer Amy Winehouse is known for her sultry vocals and controversial behavior -- and this weekend, she swung at a concertgoer who tried to touch her infamous beehive in Somerset, England, reports Us Weekly.

"The 'lashing out' was when someone tried to grab her hair and she reacted," a rep for the "Rehab" singer told BBC.

Last month, a video of the rehabbed singer was leaked to the media, which included alleged drug use and Winehouse using racial slurs. She was recently diagnosed with emphysema.