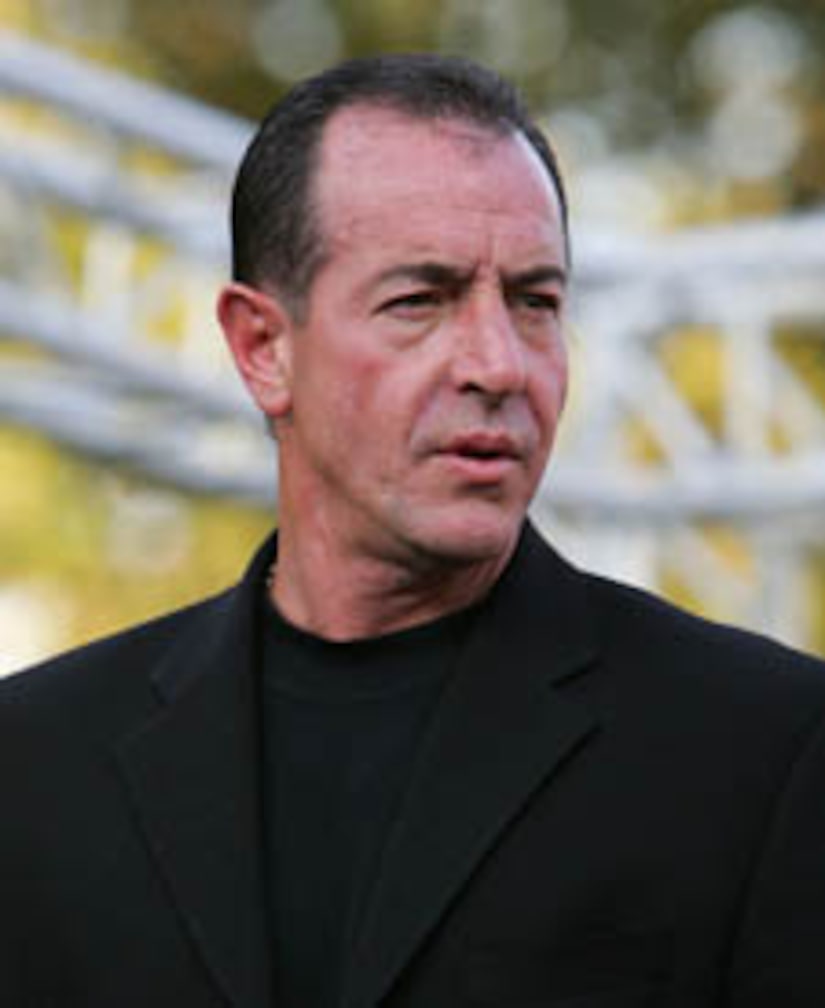 Michael Lohan is opening up to "Extra" about OK magazine's recent report that he fathered a secret daughter while married to now-ex Dina Lohan.

"I met Christie in 1982 in Houston. In 1995, when I was separated from Dina, she contacted me that she was moving to Long Island...I was with her for a week."

Added Michael, "Years later, while I was in prison, she contacted to me to say she had a paternity test done that revealed the child's father was not her husband. She said I was the only other man she had been with. My lawyers are dealing with this. When we find out the truth we will deal with it in the appropriate manner."

Michael has three children with his former wife -- Lindsay, 22, Ali, 14, and Cody, 11. Dina and Ali are currently starring in the reality show, "Living Lohan."