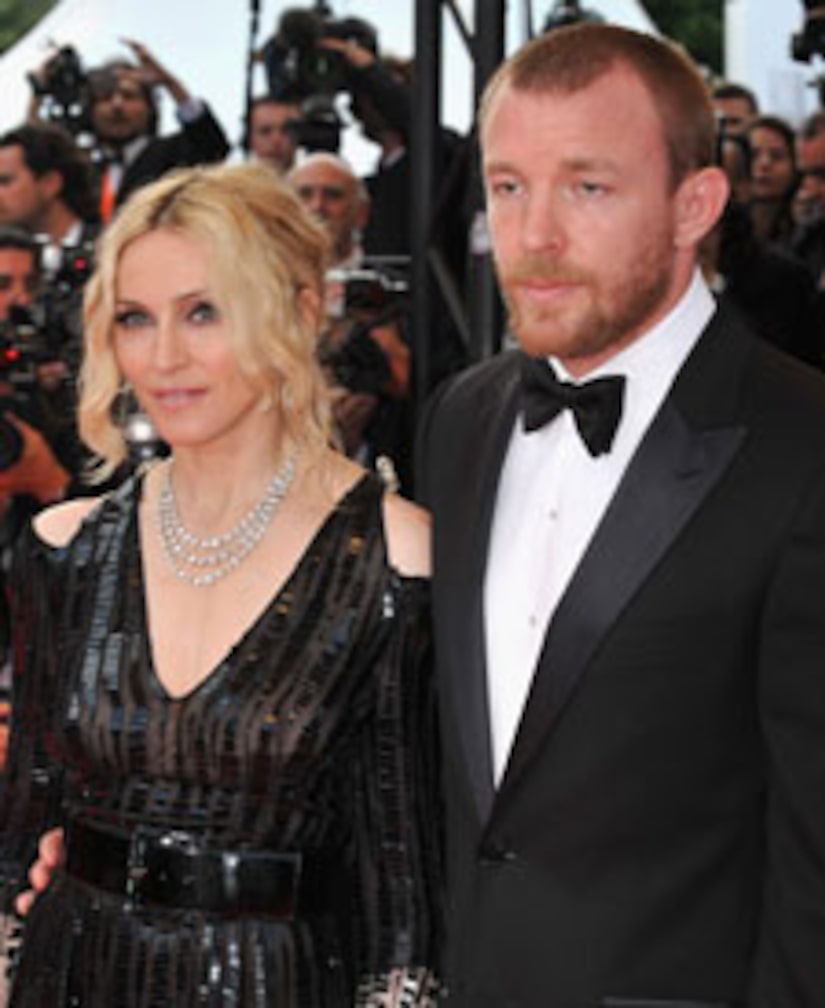 The internet is rampant with divorce rumors surrounding "Material Girl" singer Madonna and hubby Guy Ritchie! With stories ranging from the couple sleeping in separate bedrooms, to Madge's $600 million fortune -- and no prenup -- the buzz online is that the couple's 7-year marriage is breaking up.

A spokeswoman for the singer/actress, Liz Rosenberg, released a statement to "Extra," saying, "I have no comment at this time."