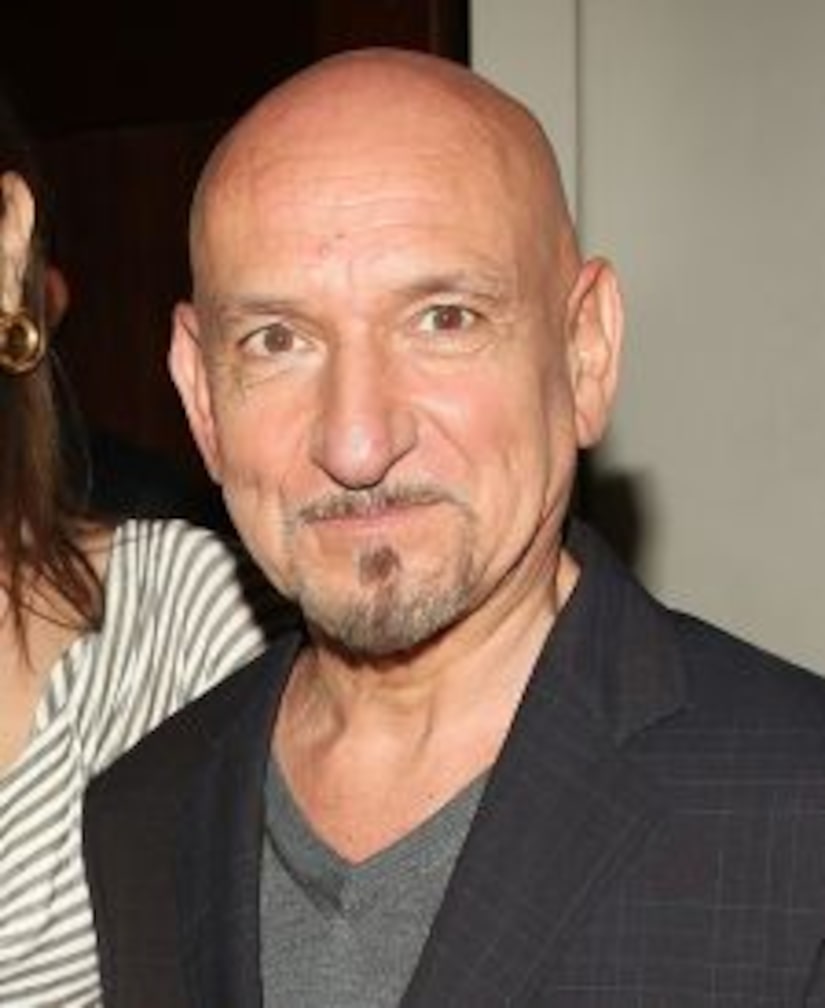 Sir Ben Kingsley is dishing about his onscreen kiss with Mary-Kate Olsen, 22, in the new movie, "The Wackness." The 64-year-old actor told People magazine, "She was completely in charge," of their smooching scene.

In the film, the Oscar winner, best known for his work in "Gandhi," plays a New York shrink who is given marijuana by the star of the movie -- actor Josh Peck -- in exchange for therapy. The movie's writer/director, Jonathan Levine, revealed that he had to give some lessons to the veteran actor, joking, "I did have to teach Sir Ben how to take a bong hit."

At a NY party held for the film, Kingsley's wife, Daniela, opened up about the film and her husband, saying, "I love watching the movie. I love him. He's amazing."