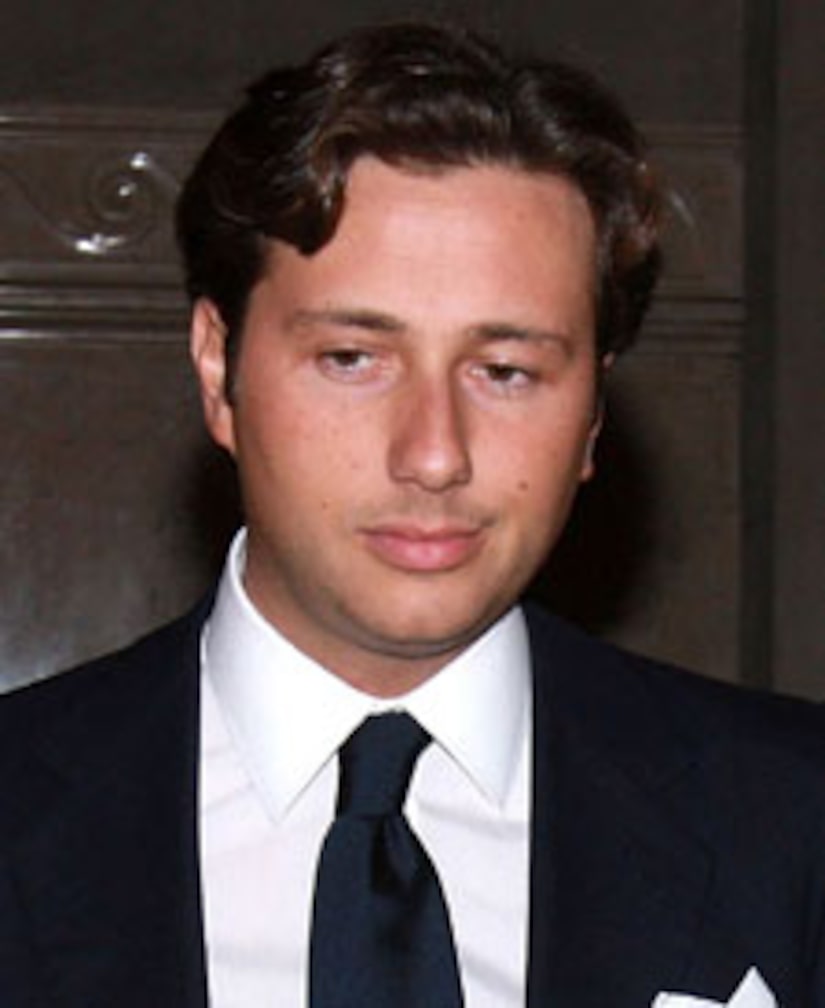 While starlet Anne Hathaway travels around the world to promote America's number one film, "Get Smart," her ex-beau Raffaello Follieri is spending his 30th birthday blowing out candles -- behind bars.

The actress' seemingly shady ex planned himself a lavish birthday bash on the island of Capri, off the coast of his native Italy -- but after being nabbed by the cops, Raffaello will be spending his big 3-0 in the Metropolitan Correction Center.

The Italian businessman -- who allegedly posed as the Vatican's CFO -- has been booked on money laundering charges. He remains in custody until he can meet bail -- set at $21 million.