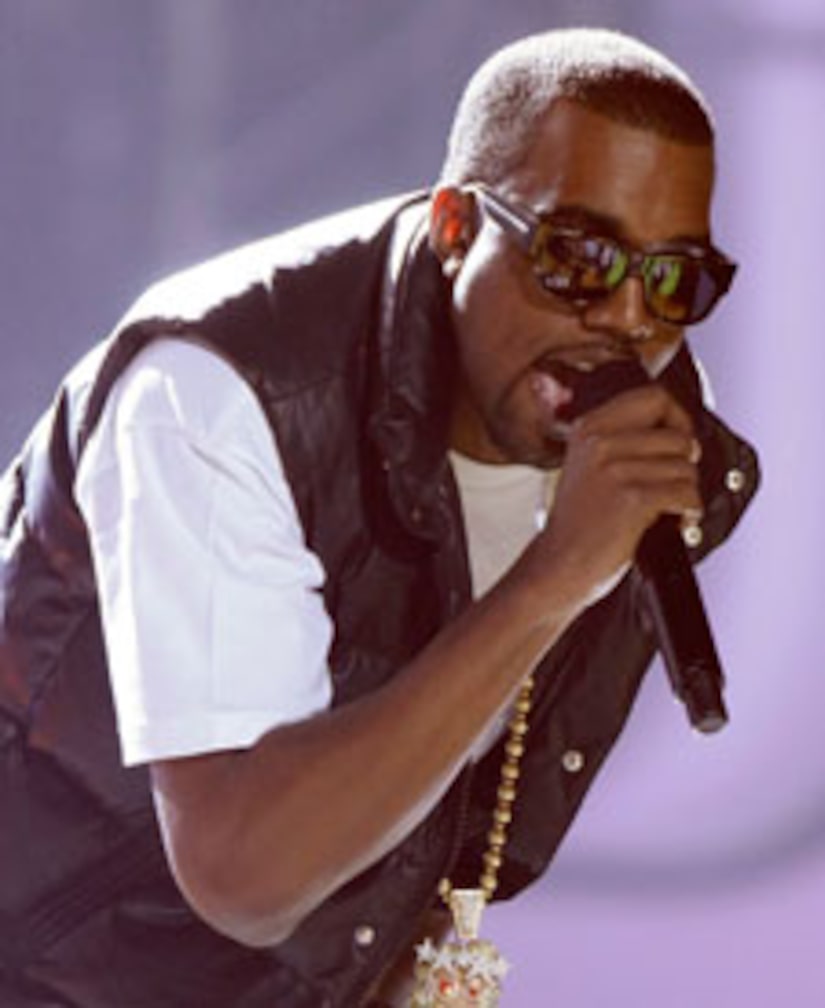 Kanye jammed, Diddy danced and Nelly stripped down for Fergie! The 2008 BET Awards brought out some of Hollywood's hottest young stars -- including Chris Brown and rumored gal Rihanna. The "Umbrella" singer has kept mum on rumors that she's dating Chris, but revealed a different piece of "quiet" info to "Extra" about her new tattoo, saying, "It's 'Shhh.'"

While music was center stage, the chatter of the evening was politically focused -- on Barack Obama taking the White House in November! "I think he has the right vision for the country," said ripped rapper LL Cool J. "Now obviously, he has to execute it, because there's a difference"