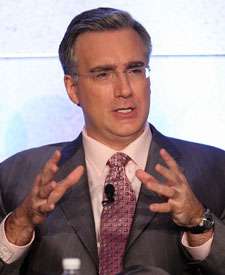 Reports say Olbermann went ballistic on Wednesday while reporting from Kennedy Center in D.C. -- over a lack of ketchup for his lunch! A source tells the NY Post, "As guests were making their way into the memorial, Keith went apoplectic because there were no ketchup packets at the Kennedy Center." An NBC rep shot that down, saying, "Keith did not have lunch at the Kennedy Center and was not eating on the set because he was anchoring a broadcast."

A rep for the "Countdown" anchor echoed the denial of the claim -- while taking a swipe at the Post's Page Six. "Since whatever you're going to print is an outright lie, you can go ahead and write whatever you want," said the rep. "That's on the record and applies to all future items you might make up." 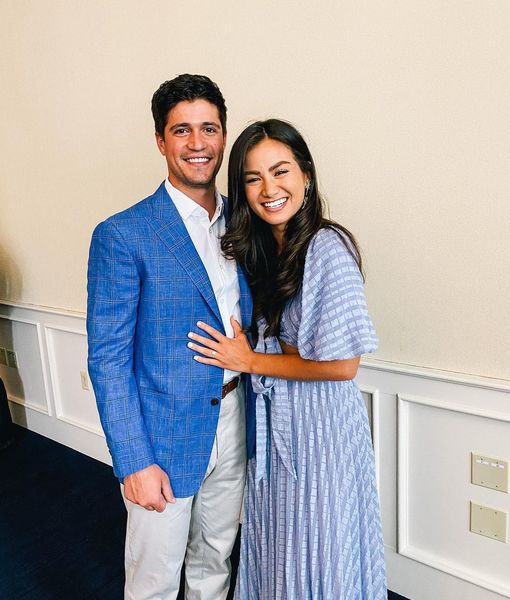 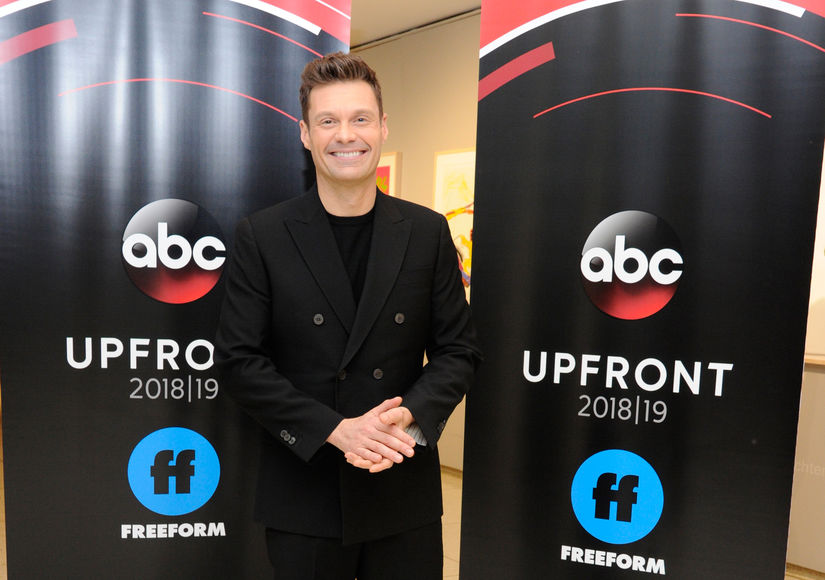