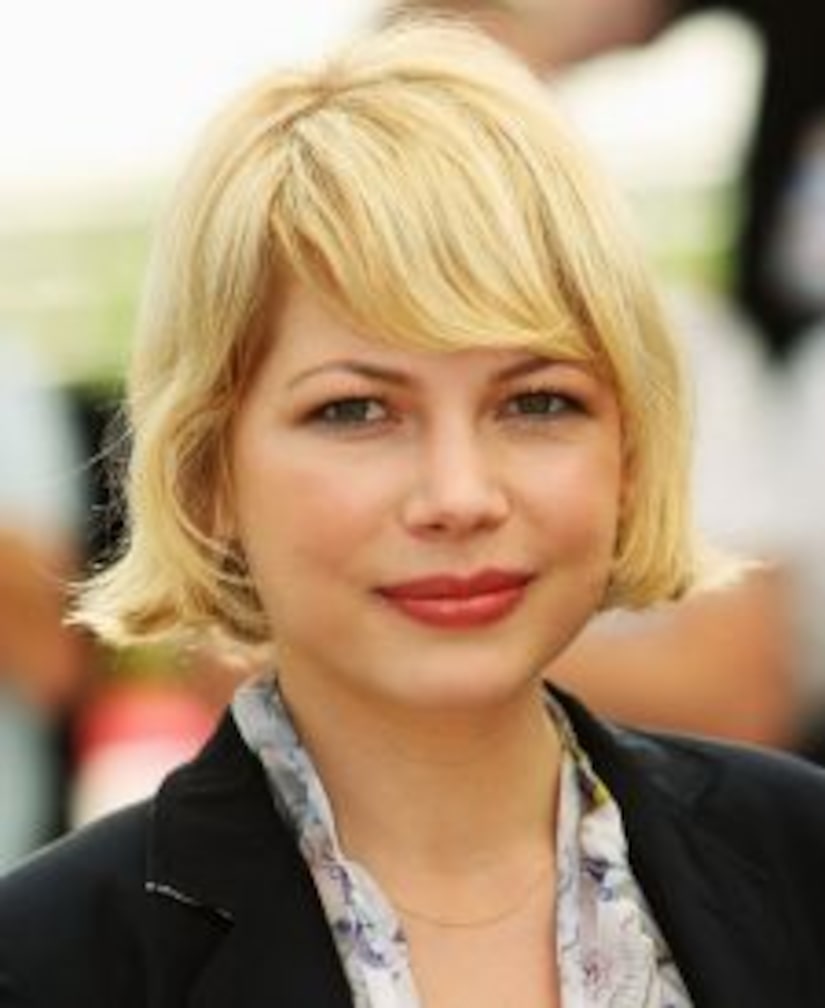 Michelle Williams is denying reports that she'll skip the premiere of "The Dark Night," starring her late ex, Heath Ledger. Rumors had the starlet feuding with Heath's family, which she dismissed as "absurd," according to People magazine. Ledger's family is flying in from Australia to attend the NYC premiere on July 14.

"The presumption that Michelle ever intended to attend 'The Dark Knight' premiere is unfounded, but to say she is 'boycotting' due to a rift with Heath's family is absurd," Williams' rep Mara Buxbaum said. That still leaves it vague as to whether she'll attend.

Michelle, 27, also released a statement saying, "It is time to allow this family to go about their lives without this continued scrutiny and speculation."

Michelle is the mother of Heath's daughter, Matilda Rose Ledger, 2. Ledger died Jan. 22 of a drug overdose. He was 28.