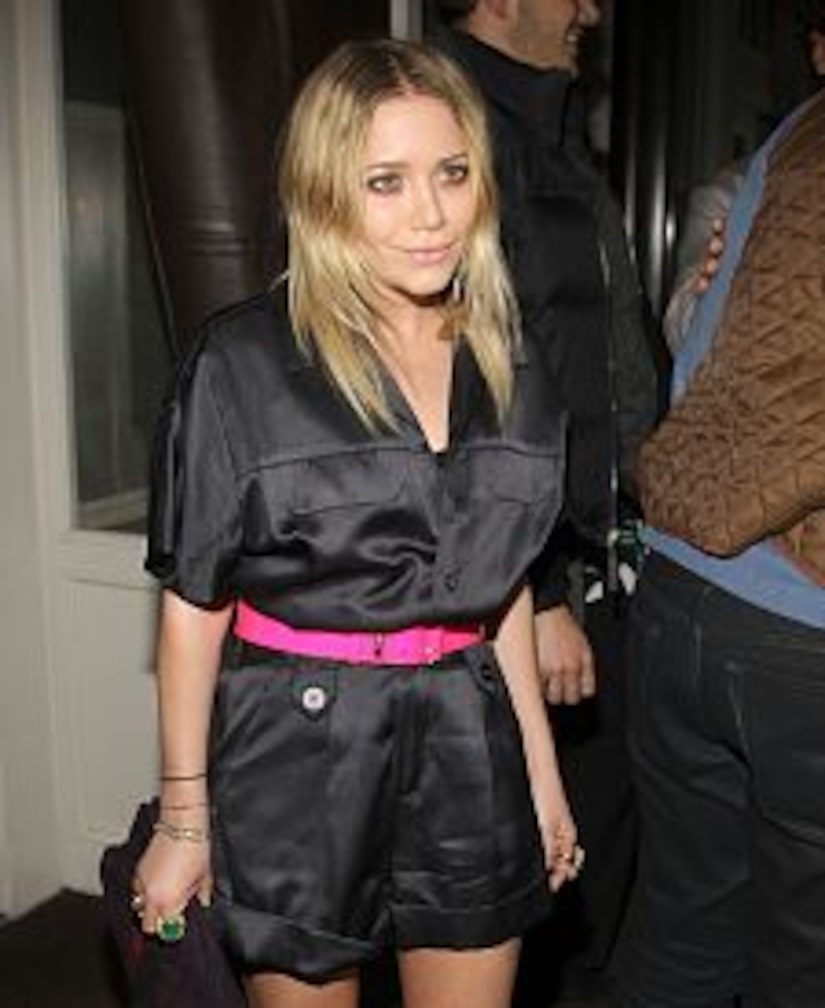 Fashion forward twin Mary-Kate Olsen has filmed an episode of ABC's Christina Applegate comedy "Samantha Who," to air this fall, the network told People magazine. The 22-year-old starlet plays a bad girl who reminds Samantha of her younger self.

The show's producer, Don Todd, said the former "Full House" star is highly professional. "She showed up alone, ready to work, is great on set and is serious about the job. This is a girl who's been in front of the camera almost literally her entire life. She's smart, and she knows what she's doing."

Olsen's been dabbling in comedy appearances, appearing on Showtime's "Weeds" as Tara Lindman. She'll also appear opposite Ben Kingsley in the film, "The Wackness," which hits theaters July 3.