Britney Spears won a change in visitation with her boys, but details are not being disclosed. The recovering pop mom met Kevin Federline in court this morning, but they did not speak to each other. 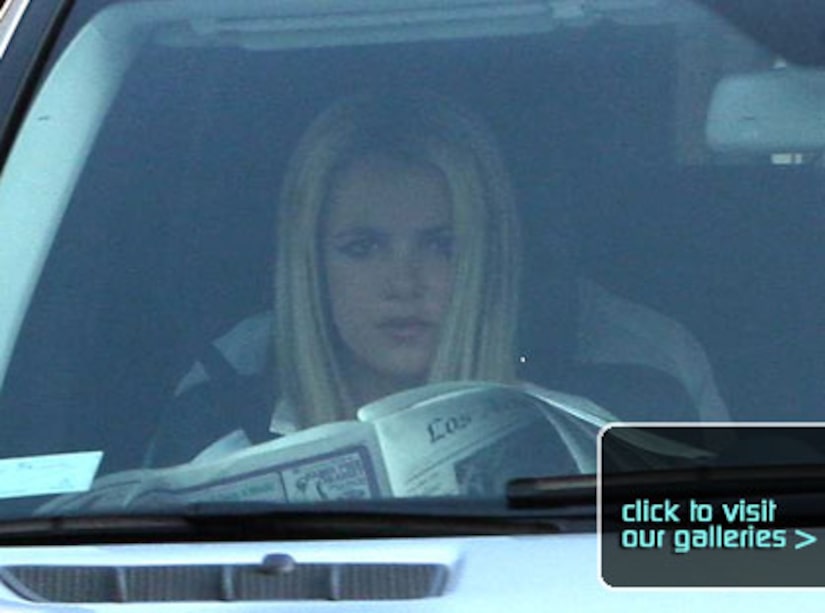 High-powered attorney Laura Wasser was again at the forefront of the custody battle, recently returning to Brit's team after leaving some months back when Britney reportedly wouldn't listen to her, which was followed a short time later by her psychiatric hospitalization.

If Brit and K-Fed aren't able to settle their case out of court, they're headed for a full-blown custody trial in August. Earlier this month, a judge said Britney is "not yet fit" to take part in her conservatorship battle with her dad, Jamie. Her court-appointed attorneys say her treatment -- believed to be for bipolar disorder -- is still changing and her diagnosis isn't complete.

That case is scheduled for court July 31.