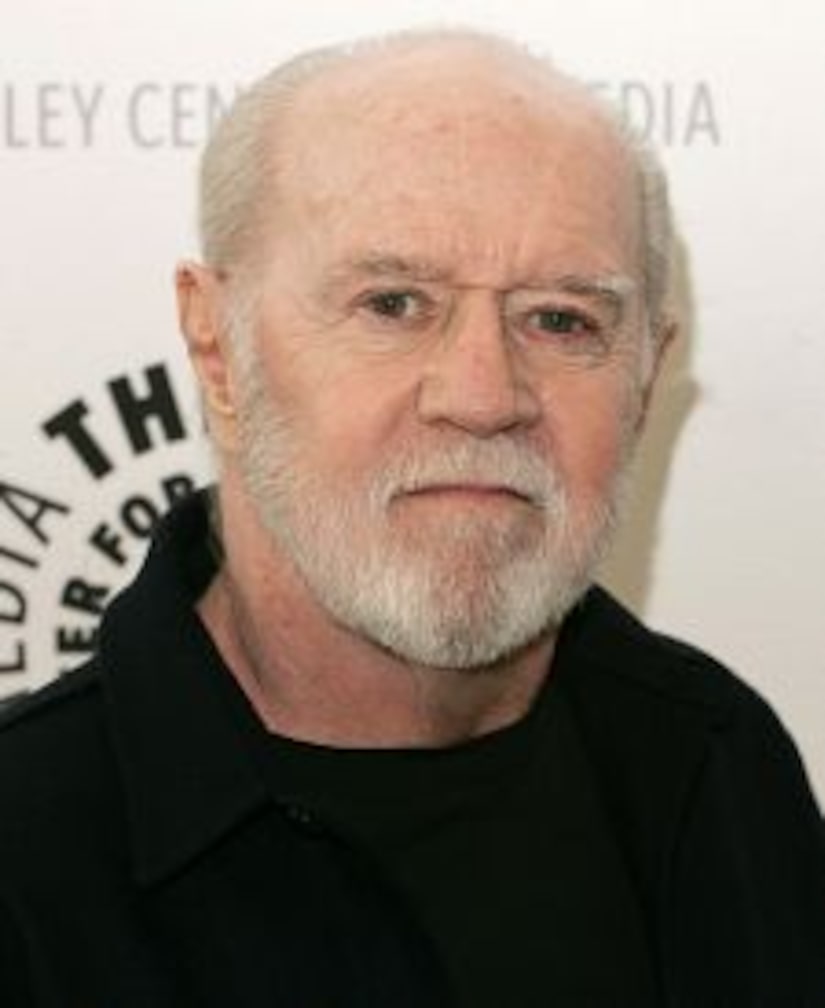 Comedian George Carlin, the comic who soared to fame as the "Hippie Dippy Weatherman," died of heart failure at Santa Monica Hospital on Sunday evening, after complaining of chest pain in the afternoon. It had just been announced on Tuesday that Carlin would receive the Mark Twain Prize for American Humor.

Carlin, who performed last weekend in Las Vegas, became a household name through his 130 appearances on the "Tonight" show, comedy albums and for his landmark routine "Seven Words," a trail of obscenity dissecting the language -- which ultimately lead to a 1978 Supreme Court decision allowing sanctions against stations that broadcast obscene language when children might be listening.

He hosted the debut of "Saturday Night Live" in 1975, released over twenty comedy albums, appeared in 14 HBO specials and numerous films, and authored several books. His first wife, Brenda, died in 1997. He is survived by his wife, Sally Wade and a grown daughter, Kelly Carlin McCall.