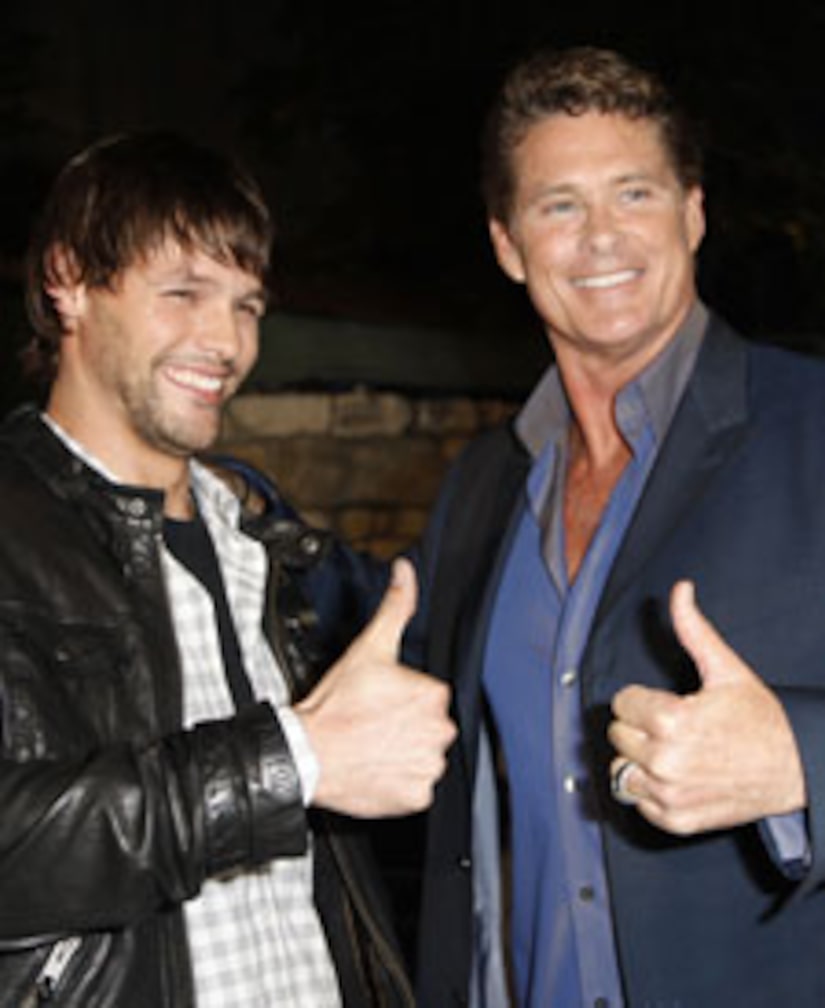 It's time to gear up for the return of your favorite shows and the debut of new series! Justin Bruening revs it up in "Knight Rider," based on the original show from the '80s, which starred the Hoff. "It's a continuation of the original series," explains Justin.

"90210" is back with a hot new cast -- plus the return of Tori Spelling as Donna Martin and Jennie Garth as Kelly Taylor! "I'm coming back -- I can't believe it," Garth dished to "Extra."