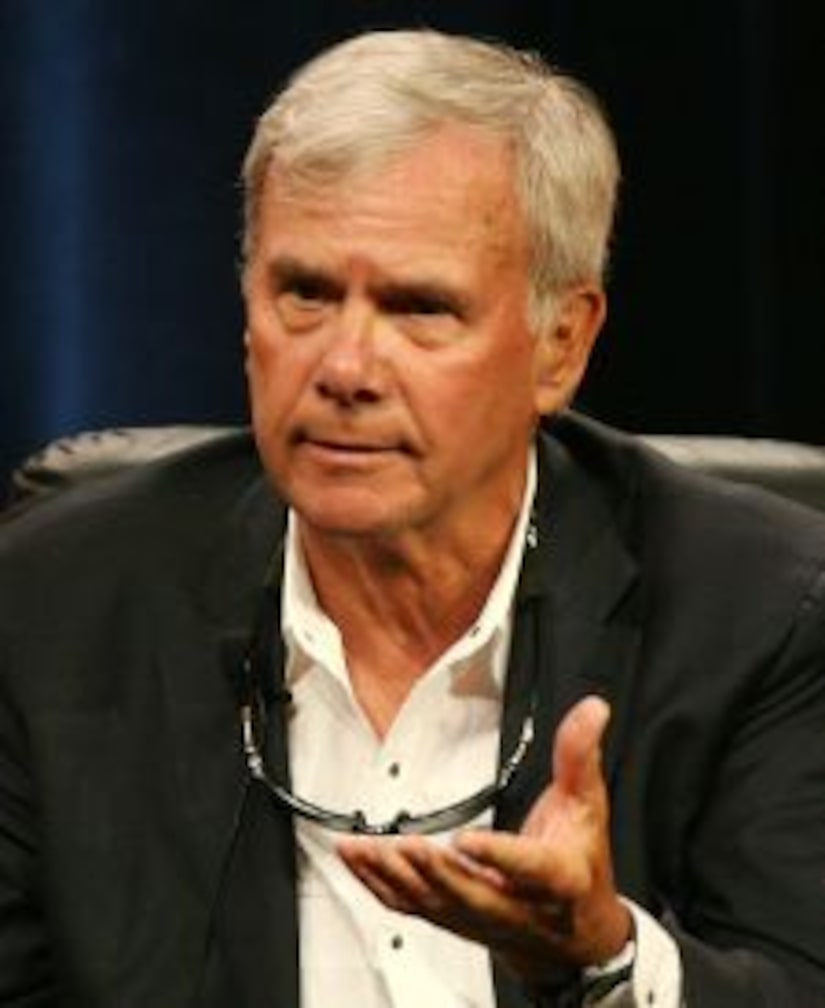 Tom Brokaw is taking over as host of "Meet the Press" -- in place of the late Tim Russert -- from next Sunday until the Presidential election in November, announced NBC.

"To have someone of Tom's stature step up and dedicate himself to ensuring its ongoing success is not only a testament to his loyalty to Tim, but his enduring commitment to NBC News and our viewers," said the network in a statement.

The former news anchor hosted a special edition of "Meet the Press" on June 15 in honor of Russert, who died of a heart attack on June 13.