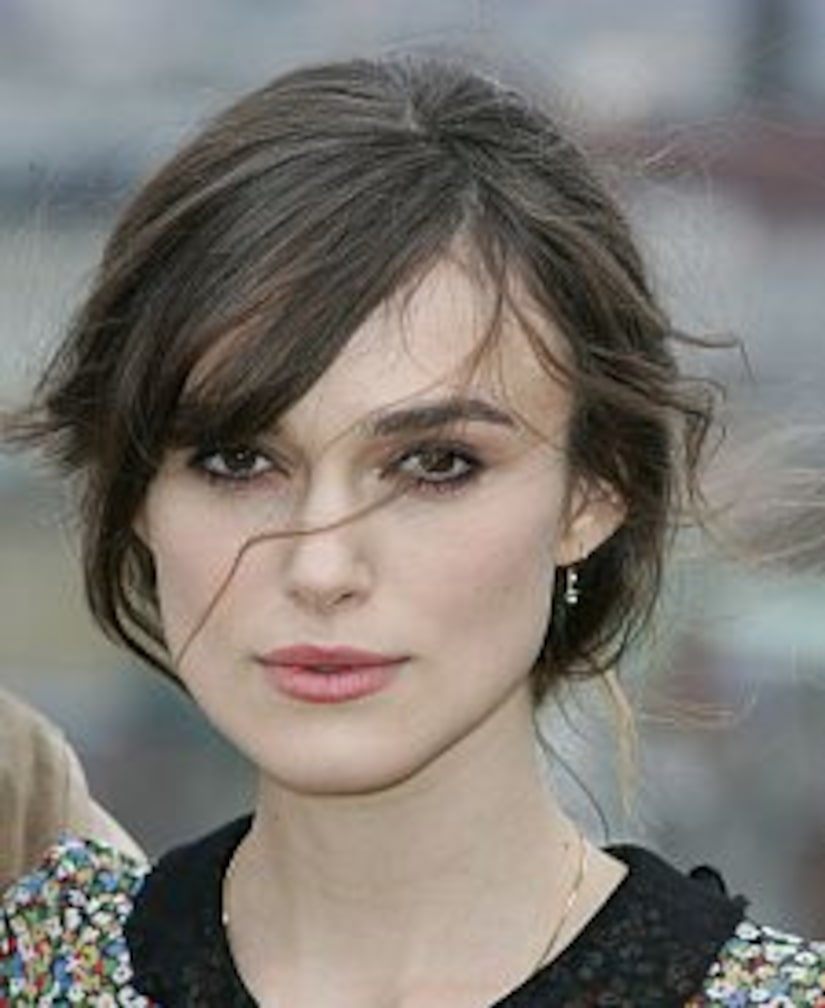 Keira Knightley is baring quite a bit in her new film "The Edge of Love," and the slender starlet says she has no problem showing off her body. "I always bare my breasts," she said at the Edinburgh Film Festival, reports People magazine.

"It's not like it's only in this film," said the actress. When the film's director first asked her to take off her bra, Keira simply replied, "All right then."

The actress was a tad more reticent about singing in the movie. "I thought I was going to die," says Keira when she first heard she had to sing in front of the cast. "My knees actually started buckling."

"Edge of Love" was written by Keira's mother, Sharman Macdonald, who says her daughter was the inspiration for the period romance, also starring Sienna Miller. 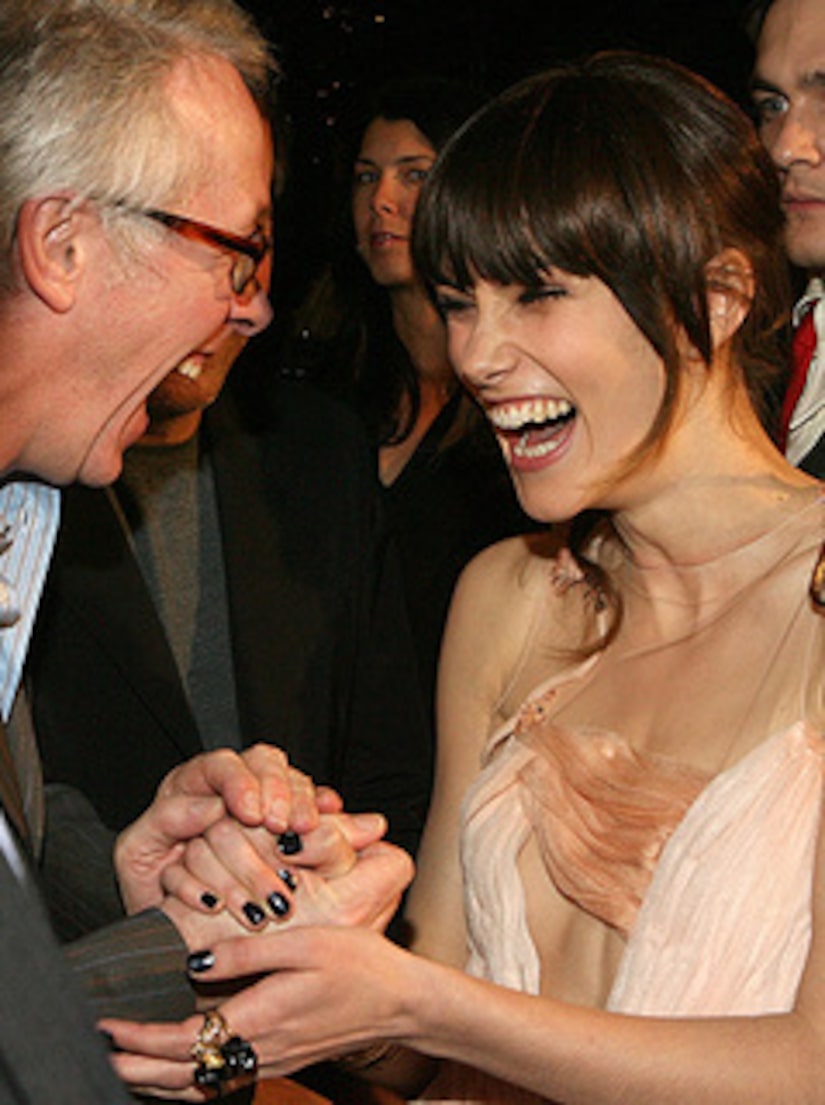 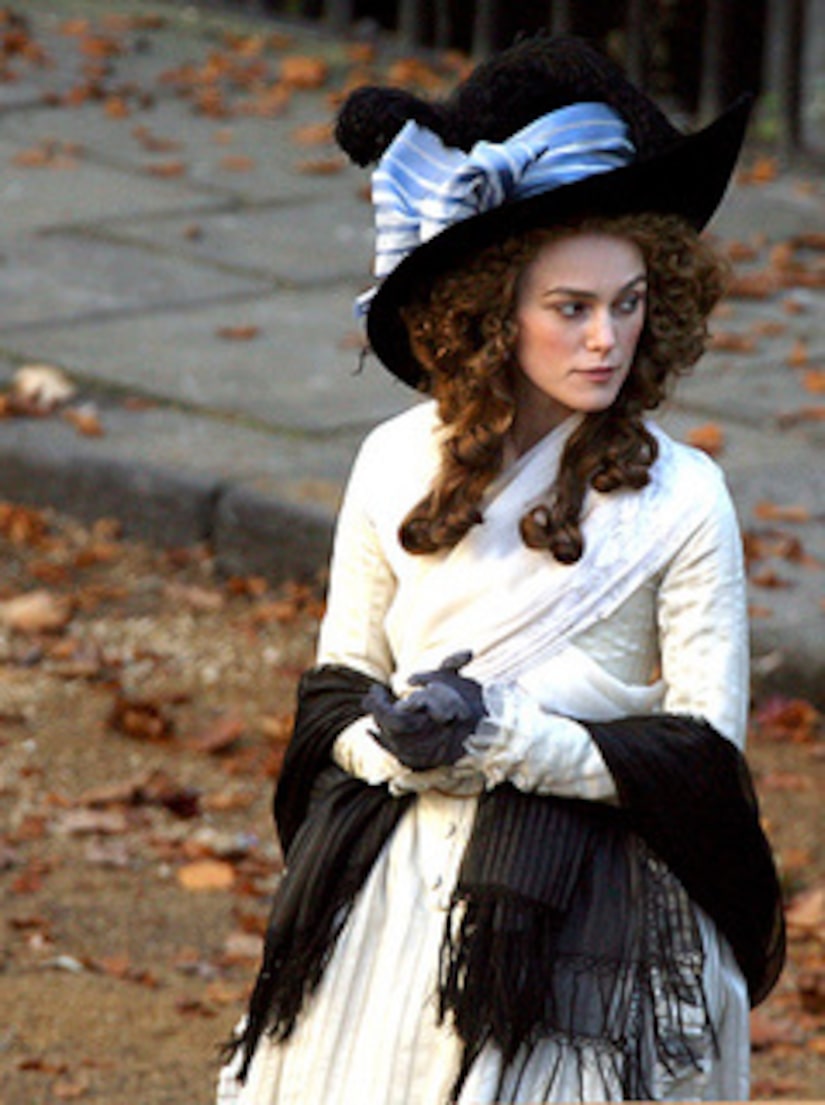 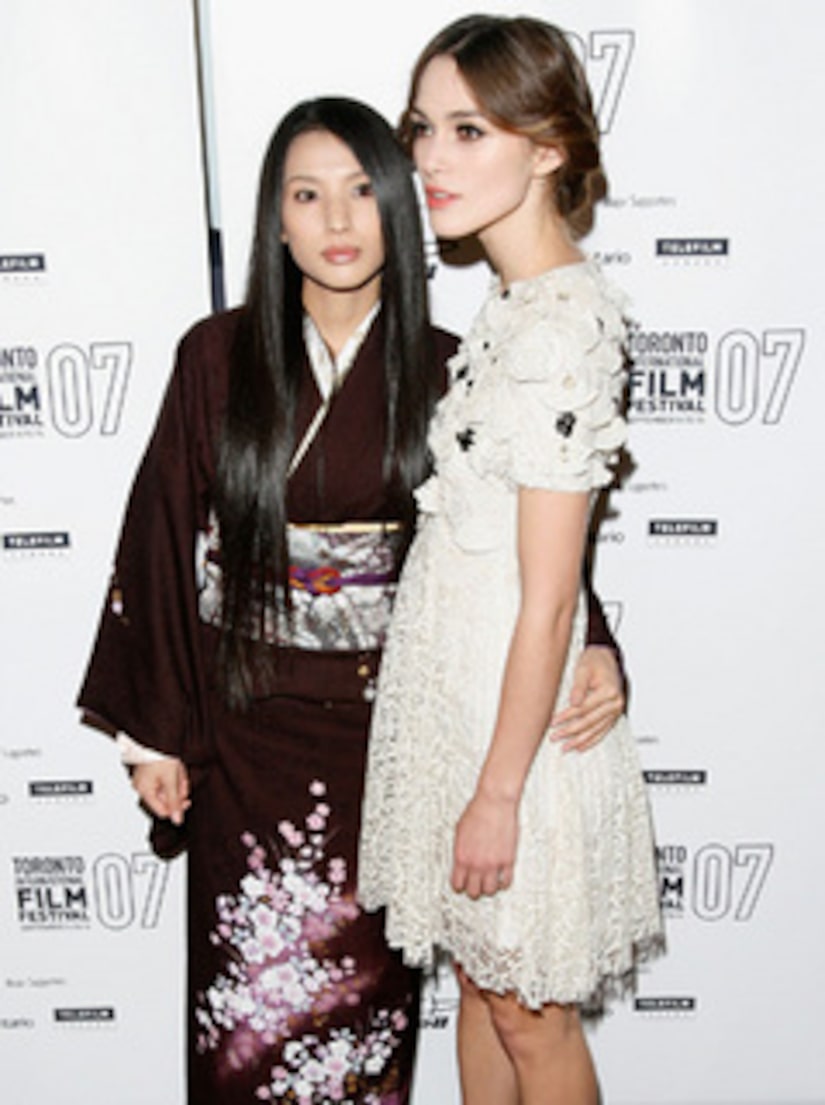 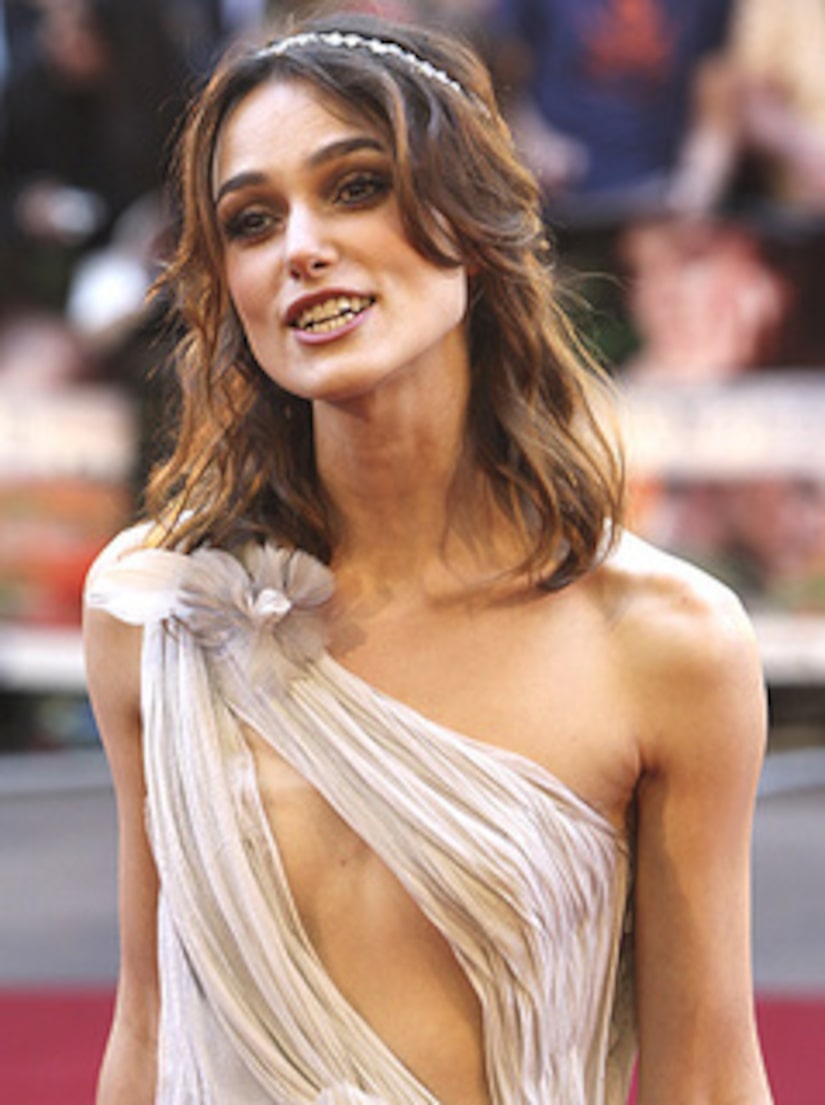 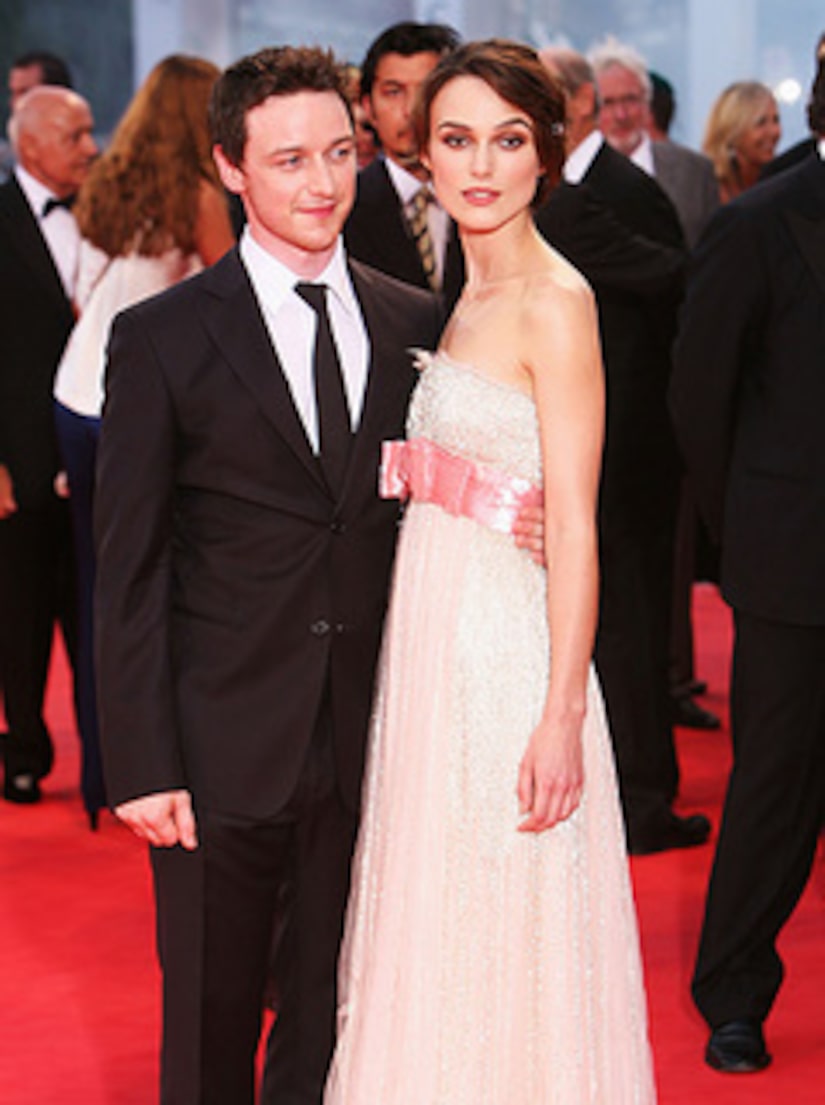 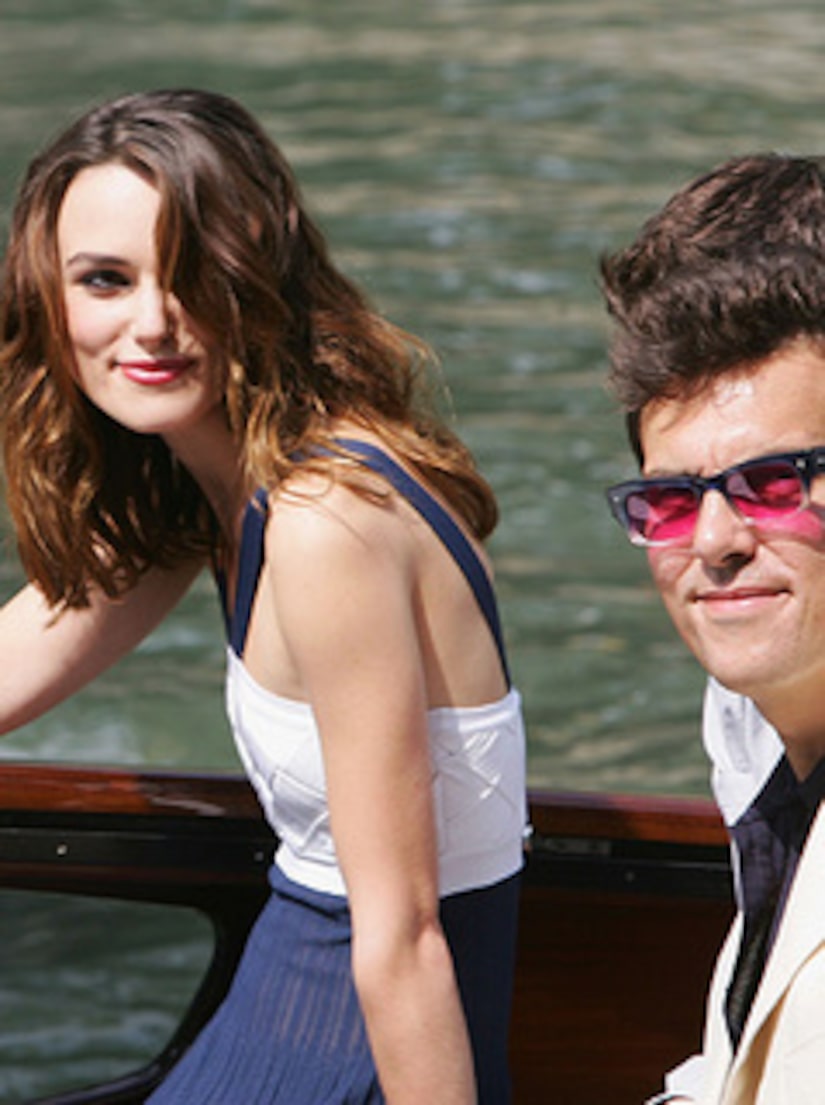