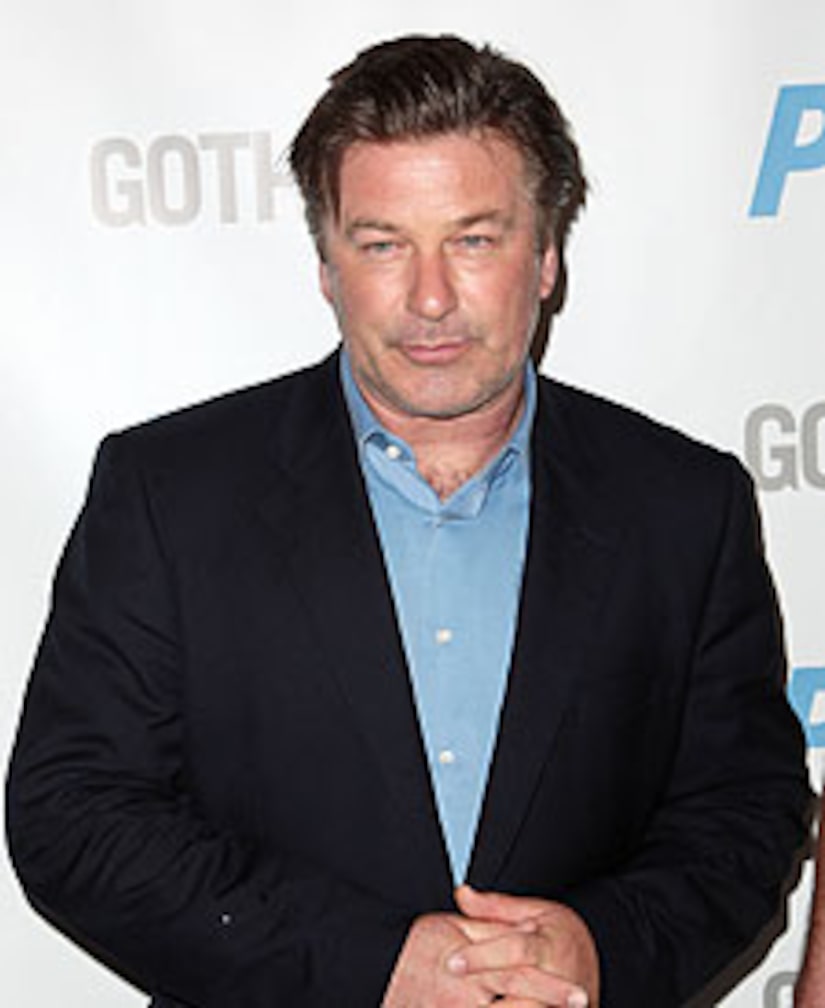 Alec Baldwin talked to "Extra" at the NYC screening of PETA's "Blinders," a film about the cruelty behind the city's horse-drawn carriages. The actor also dished about his controversial book, "A Promise to Ourselves," and says he is not taking aim at his ex wife, but wrote it to advise others going through divorce.

"This book isn't about me burying my ex wife, not at all," he said. 'That doesn't do me any good. In my book, I say that the judges in family law are like Pitt bosses in casinos. They want to keep everyone at the tables, having drinks, and gambling, and losing money."

Surprisingly, Baldwin credited ex Kim Basinger for getting him involved with PETA. "I mean I've worked with the PETA for quite a while off and on," Alec told our cameras. "I got introduced to them through my ex wife, who's a big animal rights person."