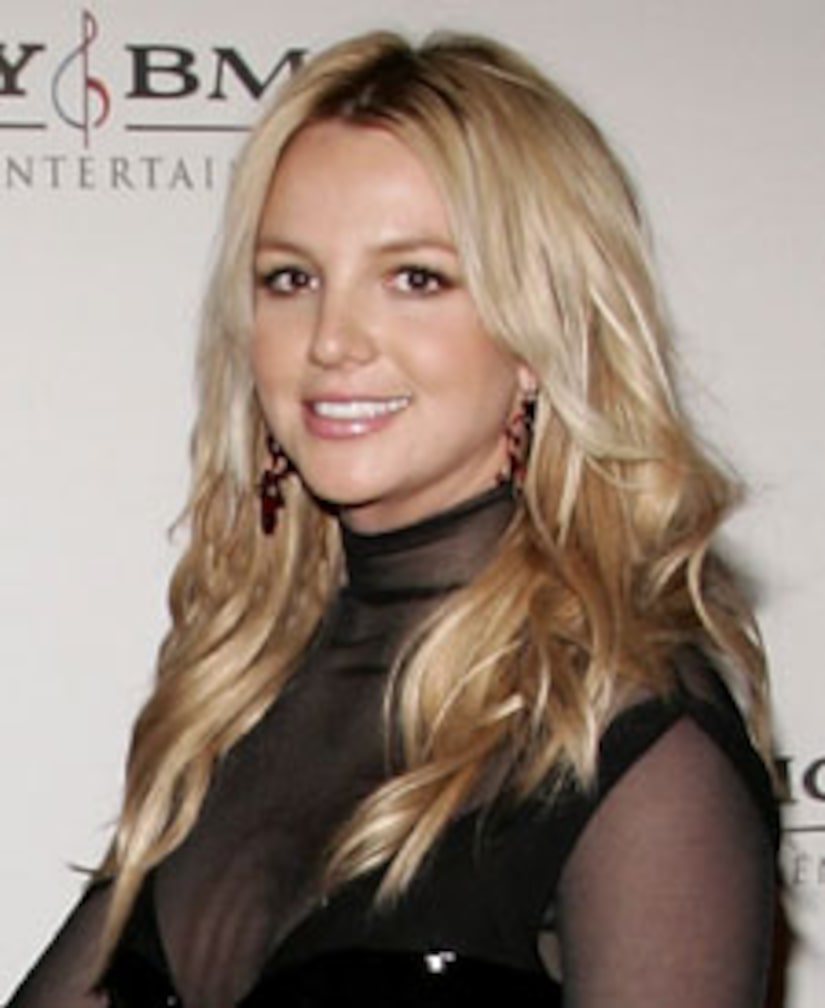 Conservator/dad Jamie Spears is putting Britney's massive Studio City home on the market, says People magazine, the same home from which an ambulance took the singer to the UCLA psychiatric hospital last January.

It's likely she'll move to the San Fernando Valley, to be closer to K-Fed's house, reducing the shuttle time for her two sons as they share visitation. "Having more privacy and wide open spaces for her to raise her boys has been a goal for some time," a source told the magazine.

Earlier this year, her father was granted permission by a judge to "sell or dispose of" various cars, and he remains in control of his daughter's affairs until a July 31 court hearing.

There's talk that Brit is headed for Louisiana this week to be with pregnant teen sister, Jamie Lynn, as she welcomes her first child.