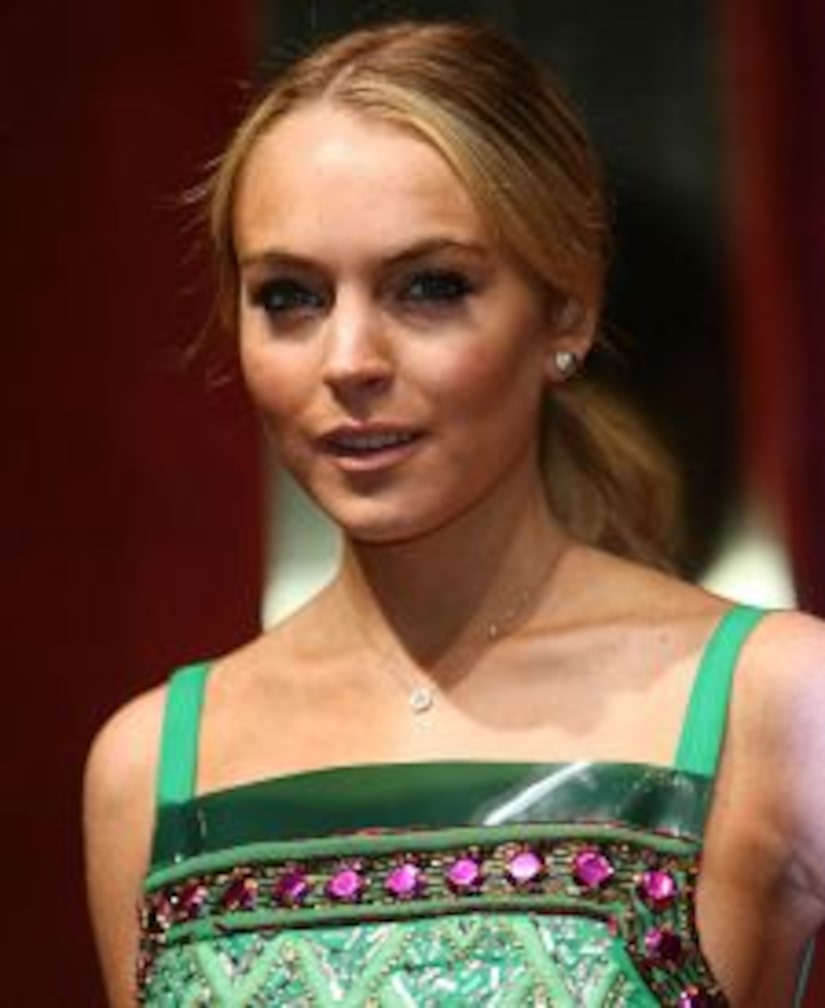 First it was Katherine Heigl, now Lindsay Lohan has yanked her name from consideration for an Emmy for her brief turn on the season finale of "Ugly Betty," says Us Weekly.

"The appearance was brief," a rep for the actress told the Los Angeles Times. "We made a decision to wait." LiLo hoped the move might increase her chances for nabbing the statuette next year, when she'll appear in five episodes of the ABC hit.

"Betty" creator Silvio Horta told Us last May after Lindsay's appearance, "She was terrific --- a pleasure. She came in early and was very pleasant."

Lohan is now working on the film "Labor Pains," in which she plays an assistant who pretends to be pregnant in order to keep her job. Her "Labor Pains" co-star Creed Bratton told Us, "We had a table reading just the other day, and she was great."