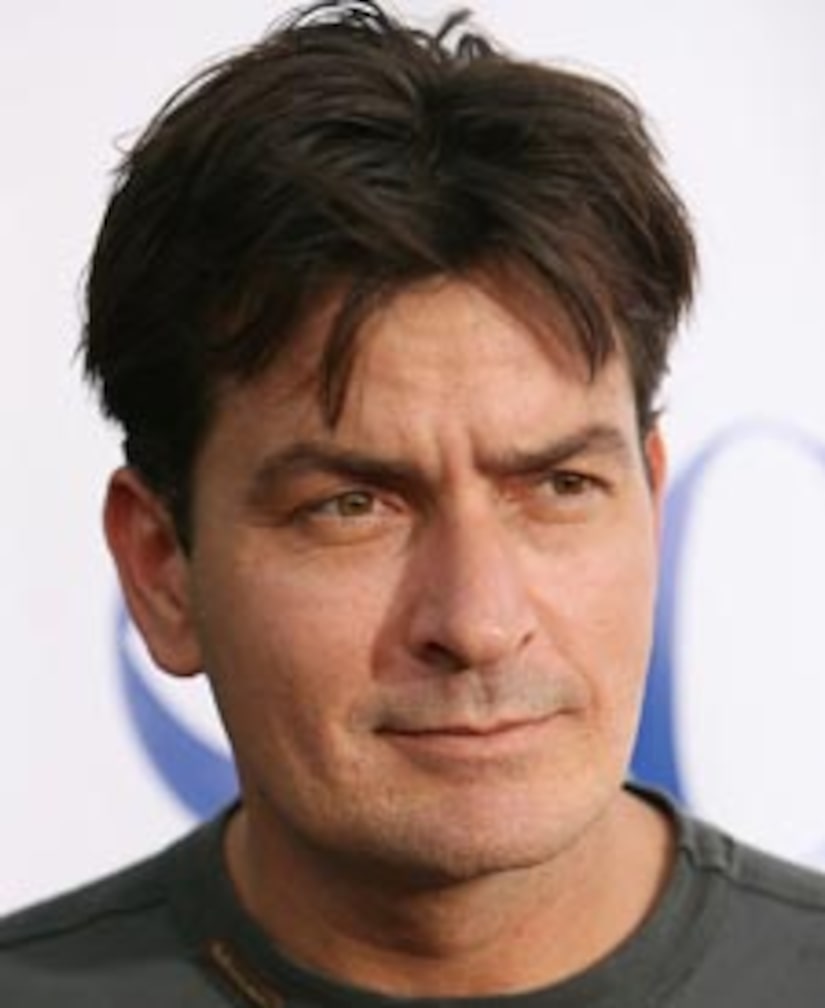 Charlie Sheen has released a statement in reaction to a three-year-old voicemail sent to Denise Richards that was just made public:

"I deeply apologize by my choice of words to all I have obviously offended; especially to Tony Todd, an African-American, who was my best man at my first two weddings.

And for the record, my children did show up today for a custodial visit without explanation. So three and one-half years later, the reasons that caused the anger and frustration displayed on that voice mail continue to be manifested on a daily basis."