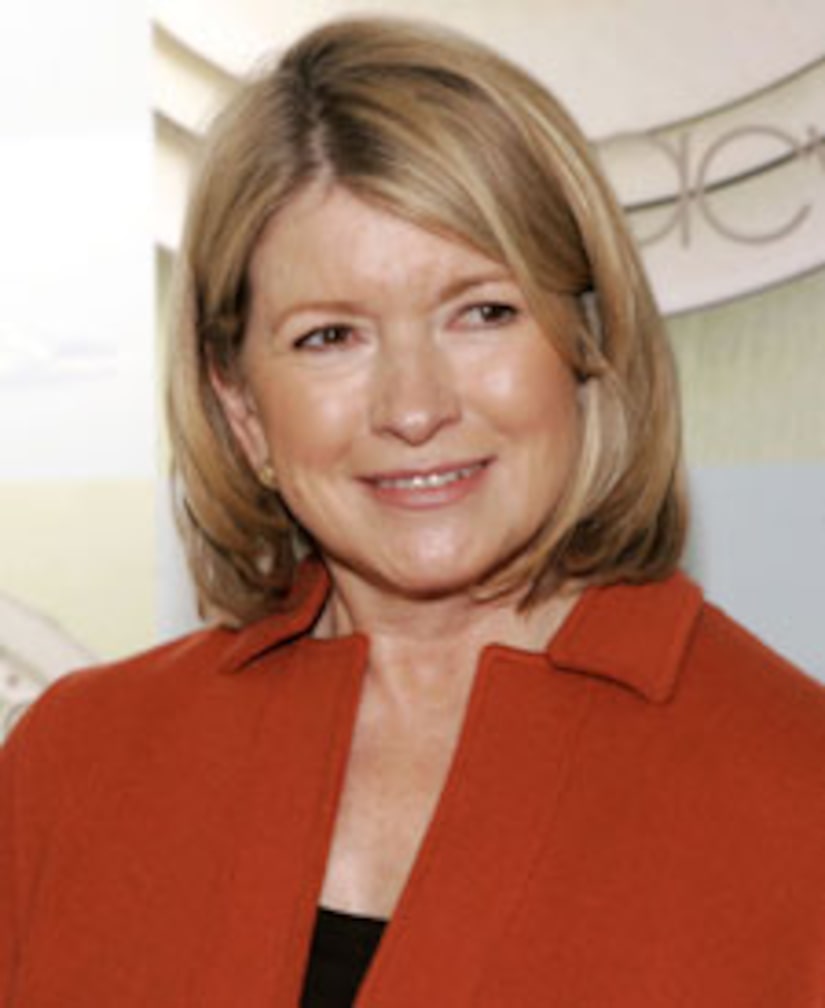 Martha Stewart is opening up to "Extra" about her Connecticut neighbor and friend, Paul Newman. Our cameras caught up with Martha at a photo shoot for the "Everyday Food" cover, where she downplayed reports that Newman's health is failing, saying, "He's 83-years-old, and he's a phenomenal creature. I mean, my God."

Martha posted a picture of Paul on her blog, which was taken at a benefit for his "Hole in the Wall Gang" camps. Although the photo sparked controversy about the actor's health, Martha softened the perceptions, saying the photo caused a "big uproar because a lot of people haven't seen him." Martha said Newman loves fast cars and still has a youthful spirit. "He is non stop, and he was just as lively and enthusiastic about everything he does."

Sally Field, Newman's co-star in "Absence of Malice," told "Extra" that she feels blessed to have worked with the actor. "The highlight of my career was working with him," she said, teary-eyed. "There will never be anyone like him."