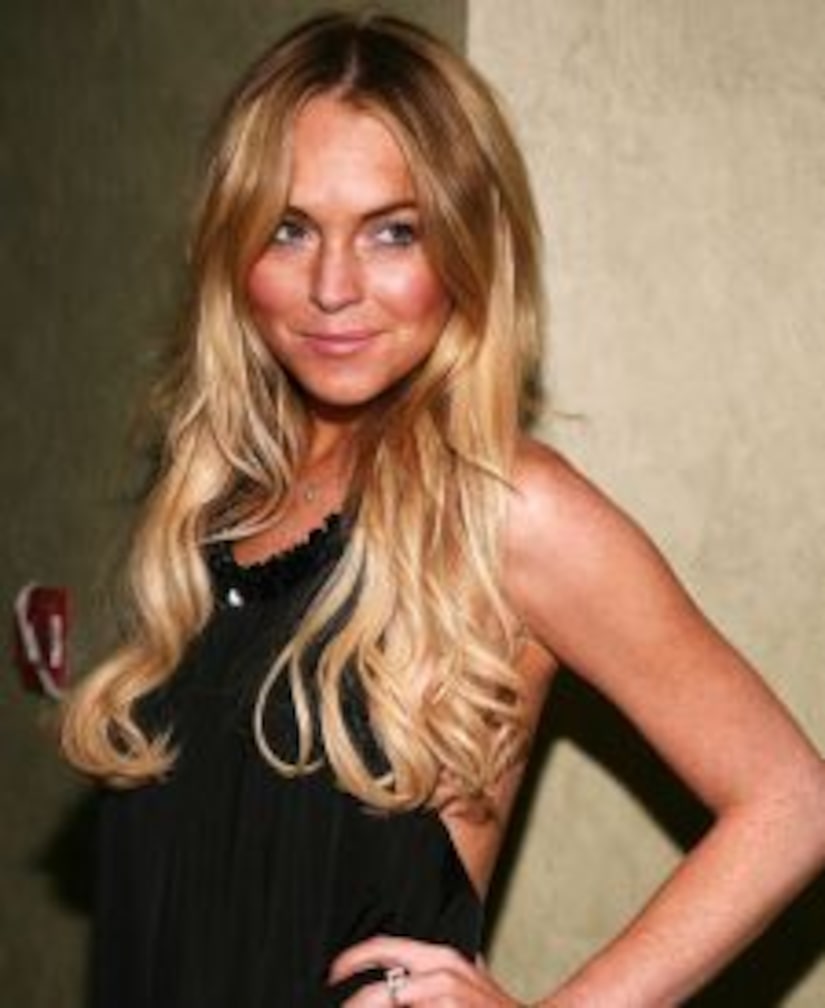 Lindsay Lohan is showing up to the set of her new movie! The 21-year-old starlet has only been working on "Labor Pains" for a week, but so far, she's earning high marks for professionalism from the producer, according to People magazine. "We were a little bit reluctant to work with her," Lati Grobman, one of the producers said. "But she's been amazing."

Lohan started working at the L.A. location on June 9 and has been early and well-prepared for the 12-hour shooting days, says the producer. "The difference between her and the other girls that are naughty in the business is that she's actually talented," Grobman told the magazine.

The only problem on set is the photographers who are constantly bombarding the Los Angeles set locations. "This is the most insane thing I've ever seen in my life," Grobman added. "They do things that are very, very aggressive. I'm not a producer anymore, I'm a policewoman."