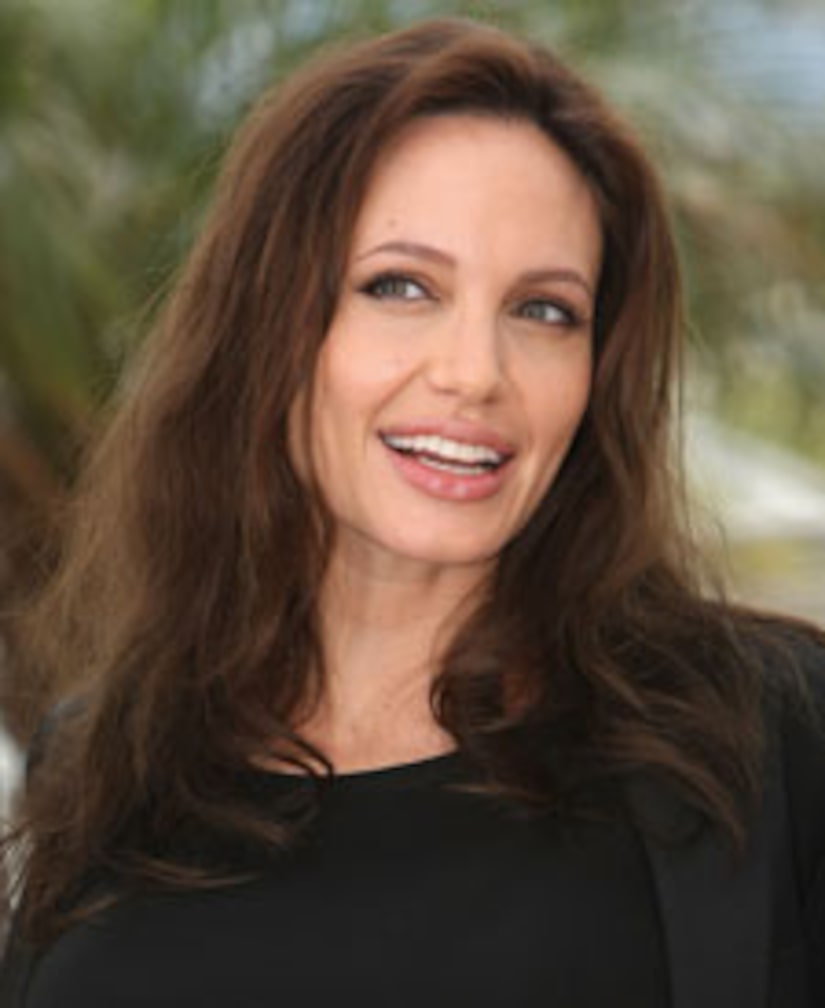 Angelina Jolie's superstar status makes even her fellow actors nervous to meet her -- but Angie's "Wanted" co-stars say that the mother of four is down-to-earth, reports People magazine.

"It's a little intimidating, someone like her who is presented as a goddess," says co-star Thomas Kretschmann, "but it takes, like, 30 seconds and you figure out she's just a cool woman -- a cool mommy."

The Brangelina brood and Kretschmann's children "played together from time to time" on set, said Thomas. "She knows exactly what she wants and she's extremely smart."

Co-star Common also talked about the pregnant Jolie, saying, "She's an incredible mother, a beautiful mother -- she has so much realness to her." The action flick, "Wanted," shoots into theatres June 27.