Has former "Idol" Kellie Pickler found a new love? The country songbird was spotted leaving a Nashville mall with a mystery man. Last month, Kellie exclusively told "Extra" that she did not have a boyfriend, saying, "I'm so busy -- it's just me and a cat named Pickles, that's the only man in my life." 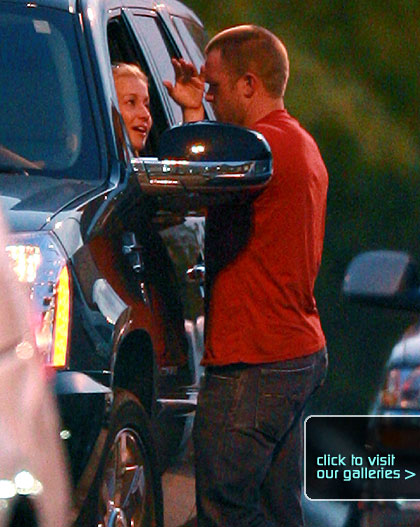 The two attempted to walk with some distance between them, but were able to sneak in a smooch before they drove away in separate cars. In 2007, Kellie was in a relationship with Nashville Predators player Jordin Tootoo.