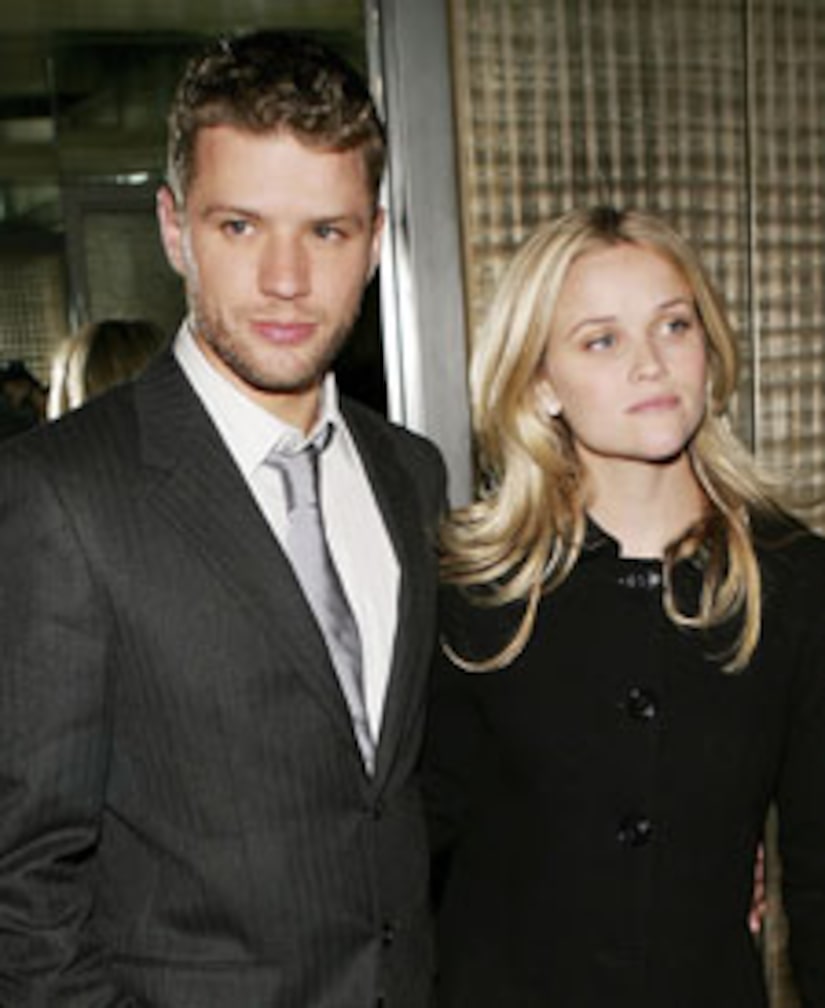 The divorce of Hollywood couple Reese Witherspoon and Ryan Phillippe was finalized today. The pair -- who wed in June 1999 -- split up in 2006, sparking rumors of an affair between Phillippe and his "Stop-Loss" co-star, Abbie Cornish.

Reese has been dating actor Jake Gyllenhaal since the two co-starred in "Rendition" in 2007. The two have reportedly gotten serious -- raising questions about Witherspoon will walk down the aisle a second time.

Phillippe, who called his split from Witherspoon "the worst time of his life," seems to have found love again with Cornish. The actor recently debuted his relationship with the Aussie beauty -- two years after denying a romance with her.