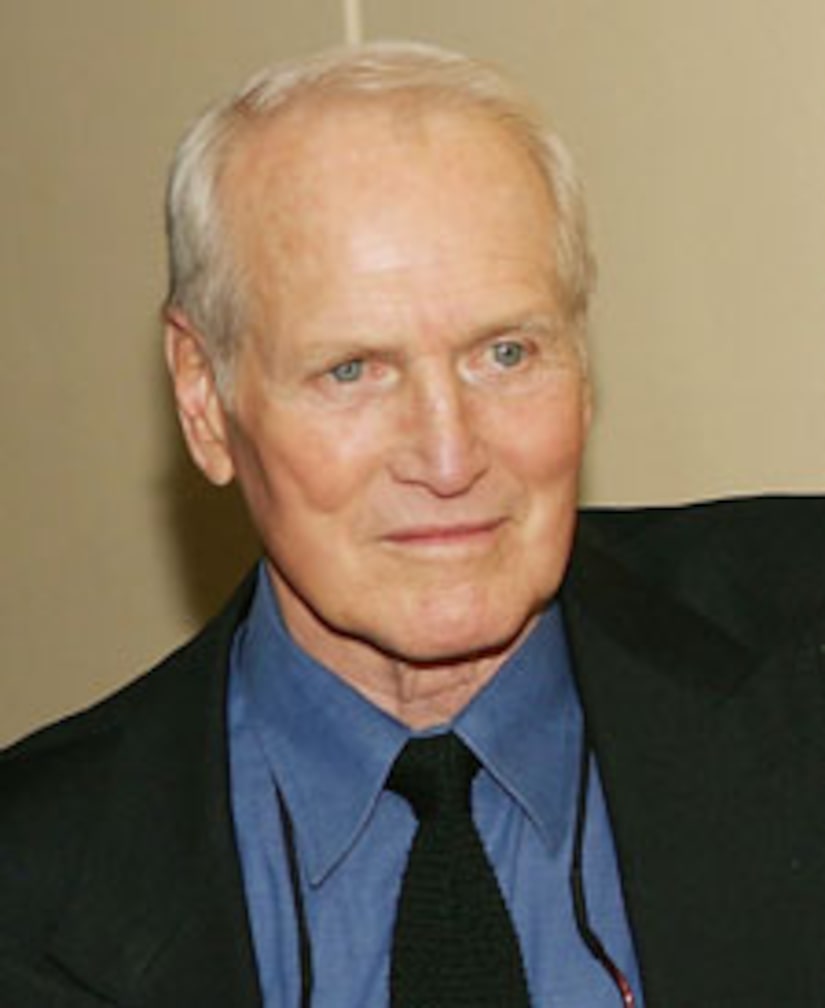 Unconfirmed reports continue to circulate that actor Paul Newman is suffering from lung cancer -- and now Hollywood is responding to the news. "Extra" hit the red carpet at the AFI Life Achievement Award for Warren Beatty, where A-listers opened up about their colleague.

"I love Paul and I just cross my fingers that he can deal with this," said Beatty. "There are great new medical developments that are coming up all the time. So we'll hold our breath."

Also in attendance was actress Jane Fonda -- who revealed that she's wanted to contact the "Butch Cassidy" actor since the cancer rumors began. "He's been a friend of mine almost as long as Warren -- very sad to hear that," said Fonda, "In fact, I've started a letter to him."

Newman's reps have kept mum on reports of the actor's health, issuing only the cryptic statement, "He's doing nicely."

Send your well wishes to Paul by leaving a comment below.