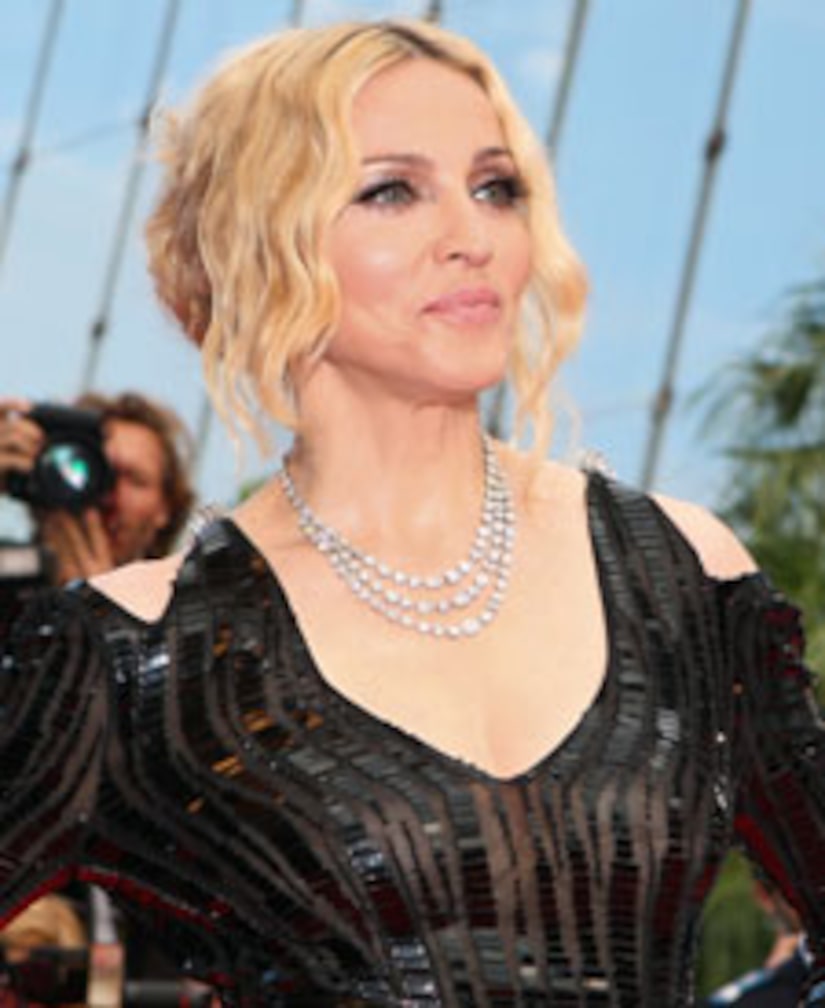 Madonna could be facing some brotherly betrayal -- Christopher Ciccone, who had a falling out with the pop star years ago, is going to release a tell-all book on his infamous sister. Christopher has teamed up with British journalist Wendy Leigh, and insiders say the book is going to be "brutal."

"It's extremely graphic and devastating," a source told the New York Post. "He wrote it on the sly without telling Madonna. They want to put it out before the lawyers get hold of it."

A friend of Madonna's told the New York Post, "He was there through the crazy years and has many stories to tell. He's seen it all. Oh, my."