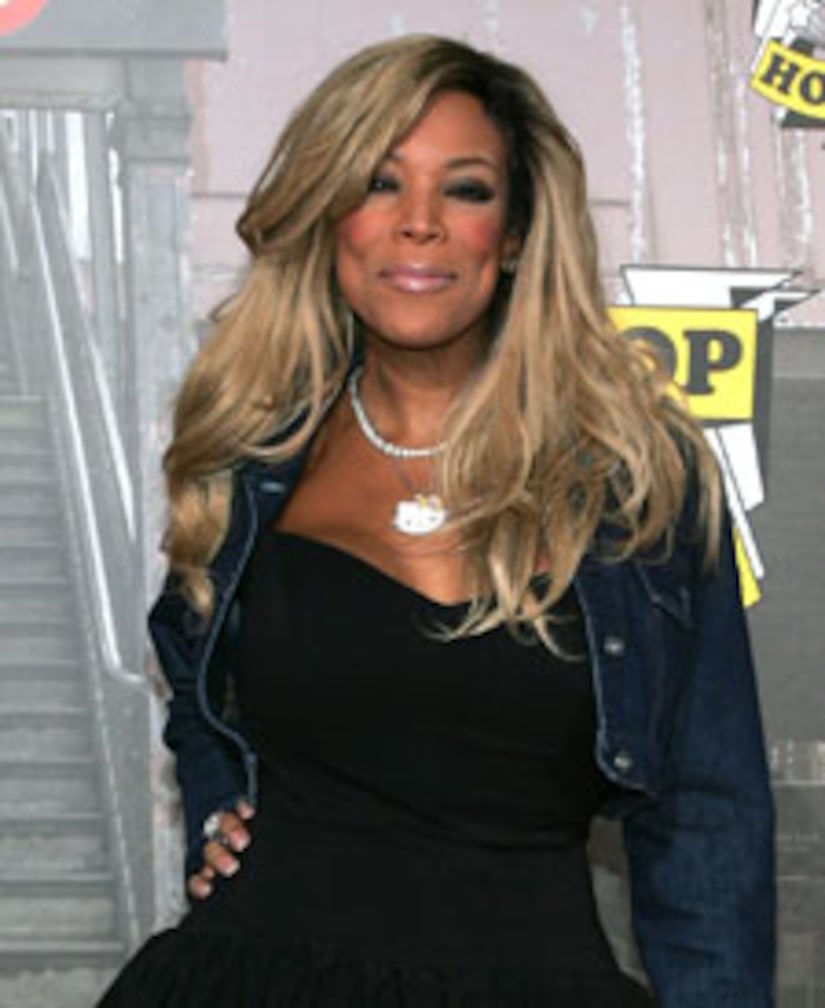 Wendy's man allegedly tried to persuade a former WBLS worker to "help him find someone to kill... Tarsha Jones... because he was apparently angry over some comments that Miss Jones made about his wife on the air," claims the suit filed by Williams' talent booker, Nicole Spence.