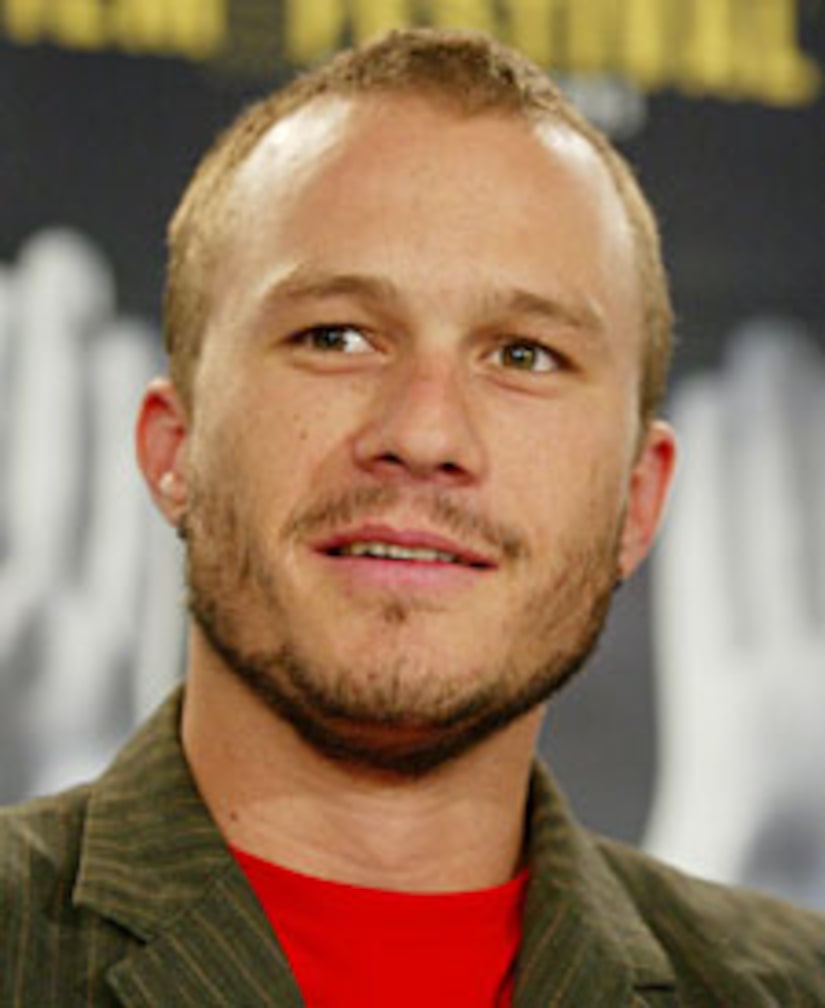 "Extra" sat down with "The Love Guru" star Verne Troyer, who also plays "Percy" in "The Imaginarium of Doctor Parnassus." Verne opened up the three leading men who joined the cast to complete Heath Ledger's final role.

"They plan to have something out some time next year -- Johnny Depp, Colin Farrell and Jude Law came in to help us finish it. We just recently finished the film," said Troyer.

Ledger had filmed numerous scenes for "Imaginarium." The various characters now playing the role will be explained by a magical device woven into the script. Heath died in January of what was ruled an accidental overdose.